As the political rift between Rajasthan's Chief Minister Ashok Gehlot and Deputy Chief Minister Sachin Pilot comes to the fore, Rahul Gandhi steps in to moderate. 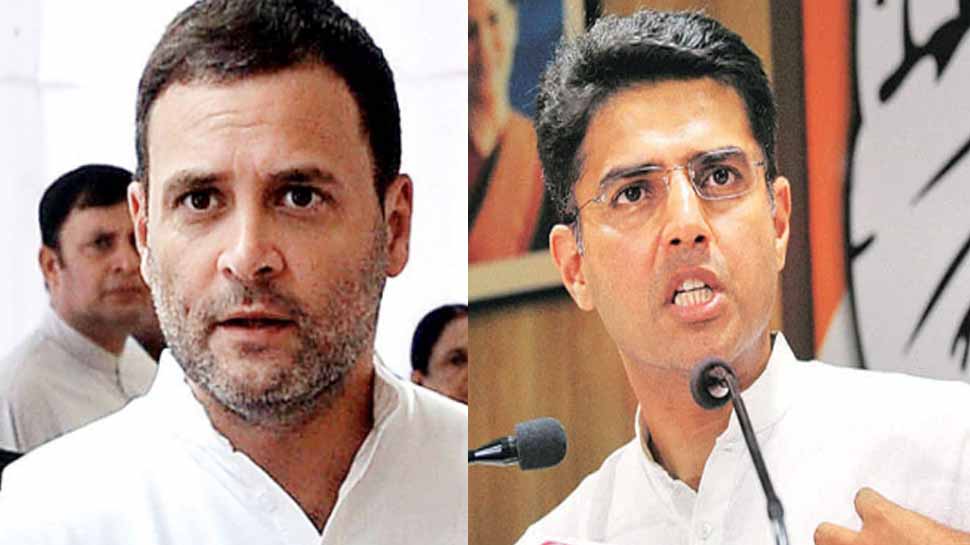 Gandhi invited Pilot for a meeting at 5.30 pm on Sunday (July 12, 2020) to discuss the matter but the latter did not arrive at Rahul Gandhi's office at the designated time, according to sources.

Rahul Gandhi's office is claiming that a phone conversation is being held with Sachin Pilot and seemed confident that the issue will be sorted out.

Pilot arrived in Delhi today to meet Congress interim president Sonia Gandhi and apprise her about the political situation in Rajasthan.

Sources said that Pilot feels that the party is planning to remove him from the state president post. Pilot is of the view that Gehlot wants to sideline him and the latter has made his displeasure known to party high command too.

It is also being speculated that Pilot alongwith his loyalist MLAs, may join BJP.

Meanwhile, former Congress leader Jyotiraditya Scindia expressed his disappointment at the turn of events. Taking to Twitter he wrote: "Sad to see my erstwhile colleague, Sachin Pilot too being sidelined and persecuted by Rajasthan CM Ashok Gehlot. Shows that talent and capability find little credence in the Congress."

In March, Scindia too was invited by Sonia Gandhi for a meeting, but he had decided not to go. Later Scindia and his loyalist MLAs quit Congress and joined the BJP bringing down the Kamal Nath-led government in Madhya Pradesh.

While, Gehlot has summoned all Congress and independents MLAs for a meeting tonight at 9 pm at the chief minister's residence.