The IAF airstrike had come as a retaliation to the dastardly February 14 Pulwama attack that claimed lives of 40 CRPF personnel. 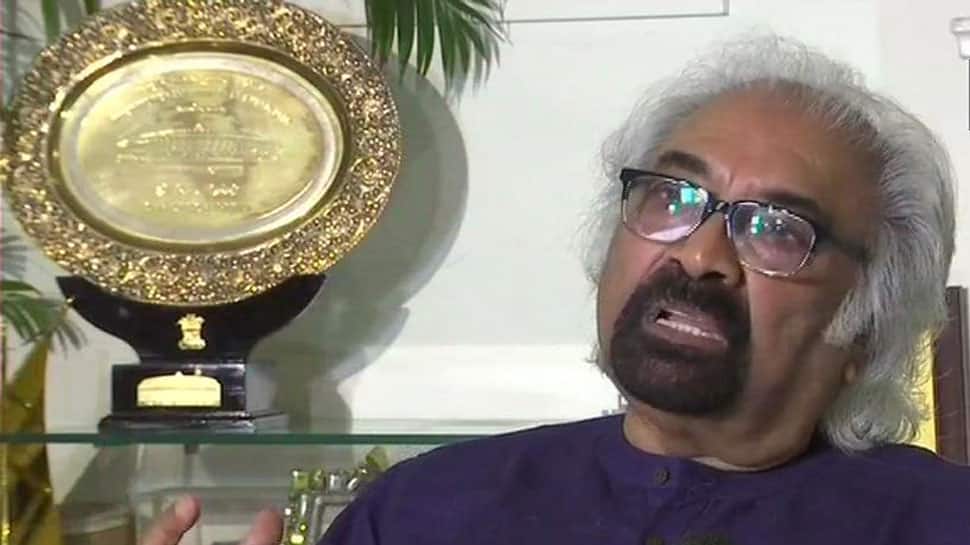 Raking up up the much-talked-about IAF airstrikes on Jaish-e-Mohammad terror camp in Balakot, Pitroda asked the government of Prime Minister Narendra Modi to reveal if the aerial operations were a success and killed as many as 300 terrorists.

The Congressman refused to blame Pakistan for terror strikes in India and also brushed aside the Pulwama attack as something that happens all the time. "Don’t know much about attacks, it happens all the time. An attack happened in Mumbai also, we could have then reacted and just sent our planes but that is not the right approach. According to me, that's not how you deal with the world. Eight people(26/11 terrorists) come and do something, you don’t jump on the entire nation (Pakistan). It is naive to assume that just because some people came here and attacked, every citizen of that nation is to be blamed. I don’t believe in that way," he told news agency ANI.

#WATCH Sam Pitroda,Indian Overseas Congress Chief, says, "8 people(26/11 terrorists) come&do something, you don’t jump on entire nation(Pakistan).Naive to assume that just because some people came &attacked,every citizen of that nation is to be blamed.I don’t believe in that way" pic.twitter.com/K66Ds4p3ke

Pitroda recalled the ghastly 26/11 Mumbai terror attack in 2008 and said, "Eight people (26/11 terrorists) came and do something, you don't jump on the entire nation (Pakistan). Naive to assume that just because some people came and attacked, every citizen of that nation is to be blamed. I don’t believe in that way."

However, the number of Pakistani terrorists who attacked Mumbai was not eight as claimed by Pakistan but 10. While nine of them were killed by the security forces and National Security Guard commandos, one terrorist Ajmal Amir Kasab was arrested and hanged on  November 21, 2012.

He claimed that the Modi regime was taking forward the work done by the previous Congress-led United Progressive Alliance government. "There are no red lines. During Manmohan Singh's time whatever the platform was built, built by us was taken over by Modi government which wisely did not scrap it. Modi government did not create jobs at the rate at which we created. In India lots of wrong information floats, you really need to go deep. Truth is mishandled, lies amplified on social media."

According to Pitroda the Lok Sabha election 2019 is not about Congress versus BJP, but it is a fight for the idea of India.

"The choice is not between BJP or Congress. The fight is between the idea of India, soul of India, the fight is about inclusion. The fight today is very different. I do not think today Indians are really focussed on this. You create fear. India will have to decide that the strong is not necessarily a good thing or democracy. (German dictator Adolf) Hitler was very strong, all dictators are very strong. Chinese leaders are very strong.  But we are a democracy, we want discussion. A democratically elected leader is a totally different thing. Do not get confused between a democratically elected leader versus the quality of the leader."