Railway eliminates all but one unmanned level crossing on its network

The last UMLC to be eliminated was in Jodhpur division in the Barmer-Munabao section, where the crossing was converted into a manned one. 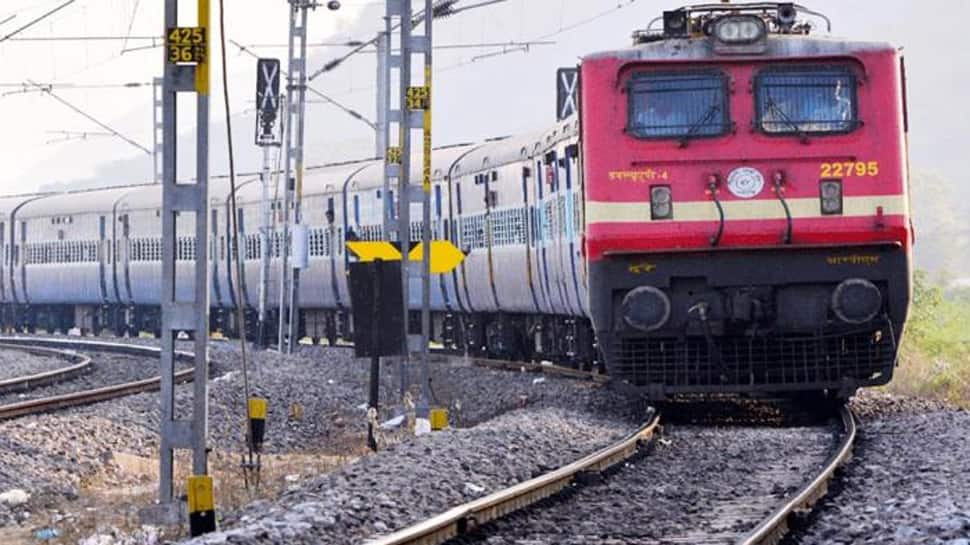 New Delhi: The Indian Railways has achieved its target of eliminating all unmanned level crossings on its network, except for one in Allahabad division, with as many as 3,478 being eliminated in the last one year, sources said Wednesday.

The last UMLC to be eliminated was in Jodhpur division in the Barmer-Munabao section, where the crossing was converted into a manned one.

The Railways has either closed the UMLCs where very few trains pass or merged them with a nearby manned crossing, built an RUB (road under bridge) or a subway or converted it into a manned level crossing.

For the Railways, the elimination of such UMLCs is an achievement towards improving safety on its network. In fact, over the years since Railway Minister Piyush Goyal made it a priority, deaths at such crossings have steadily decreased.

"It is a great achievement for Railways as these were potential death traps. One also has to look at the speed at which this has been done. In 2009-2010, only 930 were eliminated, the number went up to 1,253 in 2015-2016 and in the last year, 3,478 have been eliminated across all zones. In the last seven months, progress improved more than five times as compared to the last years," an official said.

It was after the Kushinagar accident in April last year that Goyal had advanced the deadline to eliminate all unmanned level crossings, either by manning or removal, by September this year from the earlier target of 2020.

The last UMLC, which is in Uttar Pradesh, has not yet been eliminated due to local resistance, sources said, but it is likely to join the others this year, officials said.

AIADMK walks out of Rajya Sabha over quota bill