Railways gears up to tackle delay caused by fog in winter season, rolls out action plan for hassle free commute

To overcome the problem of trains' delayment during the winter season, the Northern Railways has come out with a plan to provide hassle-free commute to the passengers. 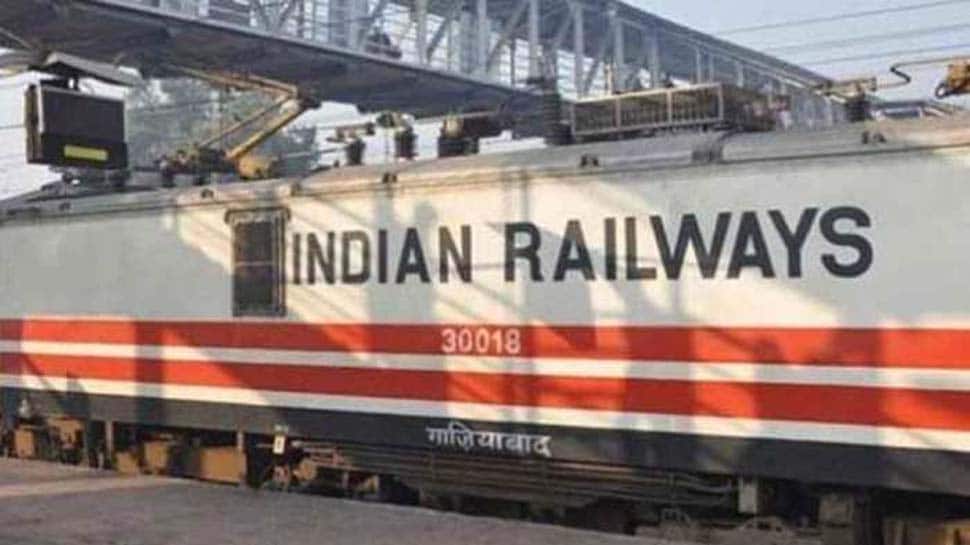 New Delhi: To overcome the problem of trains' delayment during the winter season, the Northern Railways has come out with a plan to provide hassle-free commute to the passengers.

In a press note issued by the Railways, the organisation has stated that it will inform passengers through SMS on registered mobile about trains running late status if the train is more than one hour late.

Catering Stalls will also be opened on the platforms beyond the normal sale hours and also additional Railway Protection Force personnel will be deployed for crowd management and tackling security issues.

The Railways has also made a plan pertaining to the safety of the train and stated that timely assessment of the rails will be done to detect rail fractures especially during the night hours.

GPS based tracking systems will also be developed as handheld trackers are to be provided to the line patrolling staff so that they can be in constant touch with the closest stations on either side to effectively report any untoward.

"Provision of Fog Safety Device (FSD) in all plying Locomotives. These FSDs are GPS based the drivers get audio-visual information of the approaching signal even if the visibility is very low. Up-gradation of the Signaling system to Modified Automatic Signaling Units which are connected to the GPS network. This would rule out human-error in signaling," the press note read.

Some improvements have also been done on Sighting Boards, W/L Boards, Fog Signal Posts and have been given a fresh coat of luminous paint and Lime marking across the track is done to make them discernable even in foggy conditions.

"Loco/Crew/Rake links are to be planned and reviewed during a period of fog. This is to provide adequate rest to the Crew. Also cleaning and maintenance work can be performed on the rolling stock so that the rakes are available on time for the next trip to minimize delays and maintain punctuality," the Railways stated.

Not only that, the Visibility Test Object (VTO) will also be conducted by the station masters to assess the severity of the fog in and around the station area. In addition, Loco Pilots will be given special training to tackle low visibility issues.

"They will also be sensitized to apply their wisdom and sense of judgment on controlling the speed of the train keeping in view the prevailing conditions on the track at the time."