A thunderstorm with light to moderate intensity rain is likely in many parts of Delhi and Haryana and Rajasthan, according to the prediction. 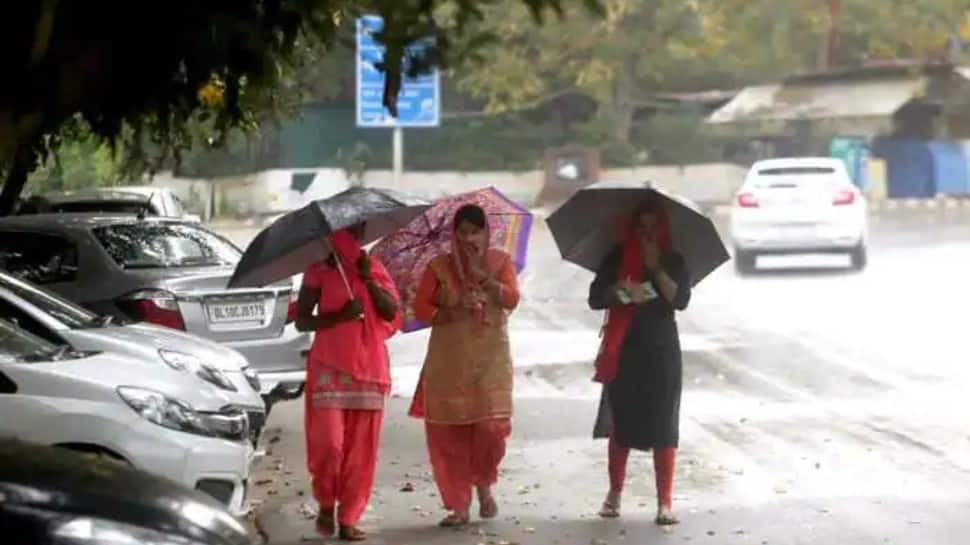 According to the India Meteorological Department`s (IMD) prediction on Tuesday morning, a thunderstorm with light to moderate intensity rain is likely in many parts of Delhi and Haryana and Rajasthan.

Meanwhile the Delhi government has been implementing gradual relaxations to the lockdown imposed to contain the second wave of COVID-19.

Apprehensive about a possible third COVID wave, owners of many yoga institutes in the national capital said they prefer to continue conducting their classes in the online mode for some more time despite the Delhi government allowing them to operate in-person from Monday.

Gymnasiums, on the other hand, have geared up to reopen with 50 per cent capacity with several of them starting the sanitization process at their facilities and even offering special discounts for customers vaccinated against COVID-19.