The state Congress MLAs have alleged that the BJP is trying to topple the Ashok Gehlot-led government in Rajasthan by "luring" legislators, and that the top leadership of the saffron party was involved in the "conspiracy". 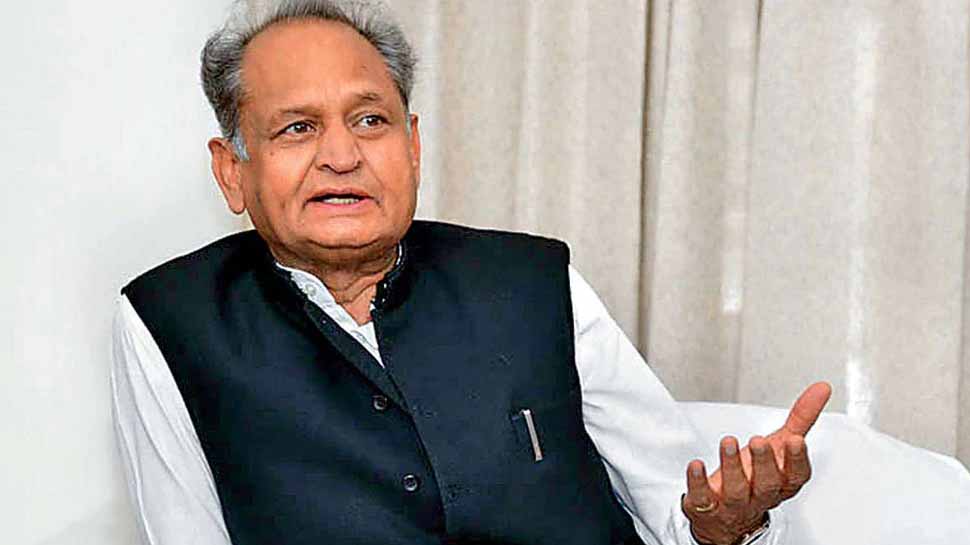 Jaipur: At least 24 state Congress MLAs have alleged that the BJP is trying to topple the Ashok Gehlot-led government in Rajasthan by "luring" legislators, and that the top leadership of the saffron party was involved in the "conspiracy".

The Congress MLAs issued a joint statement on late Friday night, alleging that the BJP leadership is trying to "mislead" the Congress and supporting party MLAs by contacting and luring them in different manners.

"But Congress MLAs and legislators who are in support of the government will not let this attempt be successful," said the joint statement issued on behalf of 24 MLAs, and signed by chief whip Mahesh Joshi and deputy chief whip Mahendra Chaudhary.

The MLAs condemned the alleged attempts and expressed commitment that such forces will be defeated. The statement read: "The MLAs have said that no one can shake their integrity by giving any temptation. The Congress government in Rajasthan will complete its five-year term."

In the 200-member ASsembly, the Congress has 107 MLAs and has the support of independent MLAs and legislators of other parties like Rashtriya Lok Dal, CPI (M) and Bhartiya Tribal Party (BTP).

Ahead of the Rajya Sabha elections for two seats in the state last month, Chief Minister Ashok Gehlot and government chief whip Mahesh Joshi had alleged that the BJP was trying to poach Congress and other MLAs to destabilise the government.