In a fresh trouble for former Rajasthan deputy chief minister Sachin Pilot, Assembly Speaker CP Joshi on Wednesday (July 15) issued a notice to Pilot and 18 other rebel MLAs seeking their reply by July 17. 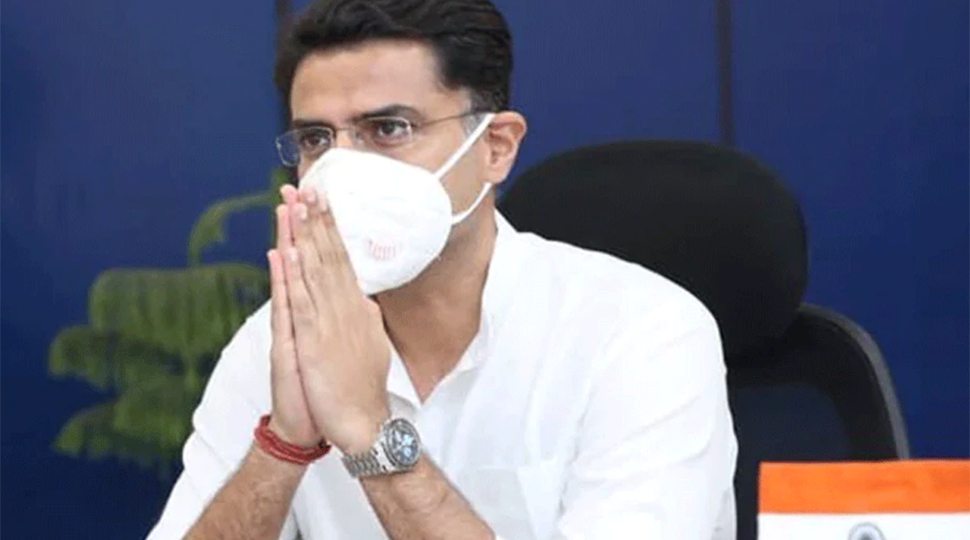 In a fresh trouble for former Rajasthan deputy chief minister Sachin Pilot, Assembly Speaker CP Joshi on Wednesday (July 15) issued a notice to Pilot and 18 other rebel MLAs seeking their reply by July 17. Speaker Joshi issued the notice after the Rajasthan government's chief whip Mahesh Joshi lodged a complaint with him.

In a related development, Pilot on Wednesday told ANI that he is not going to join the BJP. On the other hand, BJP is closely monitoring the changing political situation in the state but the BJP leaders are yet to hold any official meeting in this regard.

The decision to sack Pilot was announced by Congress spokesperson Randeep Surjewala during a press conference. The Congress decided to show the door to Tonk MLA after he skipped a second meeting of Congress Legislative Party on Tuesday in Jaipur.

It may be recalled that Pilot was sacked as Rajasthan deputy chief minister and Pradesh Congress Committee chief on Tuesday for revolting against Chief Minister Ashok Gehlot and not skipping two meetings of Congress Legislative Party.

The decision to sack Pilot was announced by Congress spokesperson Randeep Surjewala during a press conference. “Congress made Sachin Pilot a Union minister in his 30s, a deputy chief minister in his 40s..We have given Sachin Pilot many opportunities. He has been an MP, MoS and a state party president. I am sad that Sachin Pilot and some of his colleagues have fallen for a trap laid by the BJP...This is unacceptable,” said Surjewala.

After being removed from the post of Deputy Chief Minister and the state president, Sachin Pilot merely said that truth can be disturbed but not defeated. It was also reported that Pilot would address a press conference on Wednesday in Delhi but sources claimed that the Tonk MLA would not talk to the media on Wednesday.

The political crisis in Rajasthan started on Sunday (July 12) after Pilot raised the banner of revolt against CM Gehlot and sent a message to the party that he may quit the party with this loyalist MLAs. Pilot claimed in some interviews that he has the support of over 30 MLAs.