Coal Minister Pralhad Joshi said the legislation will help bring more FDI in the coal and mining sector and boost the Indian economy. Joshi said the stress should be on exploiting coal reserves without harming the environment. 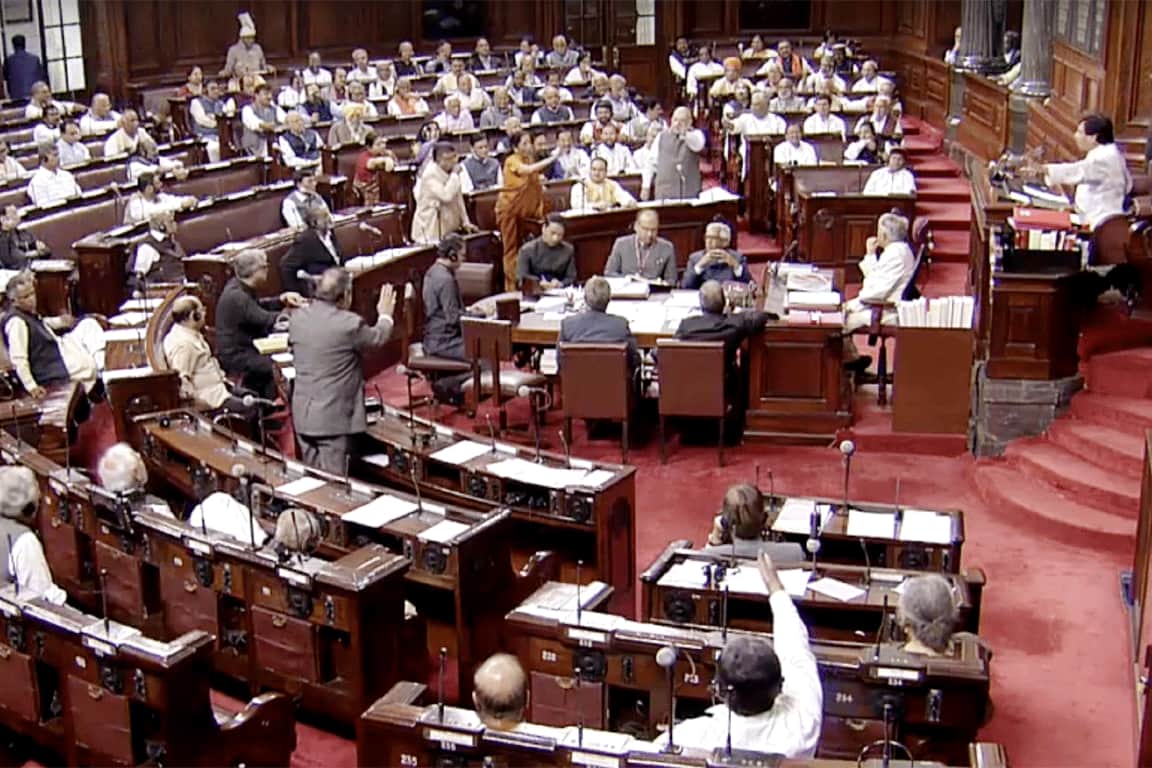 New Delhi: The Mineral Laws (Amendment) Bill 2020 was passed in the Rajya Sabha on Thursday (March 12, 2020), with 83 members voting in its favour and 12 against. On March 6, the Lok Sabha cleared the Bill amid a ruckus by the opposition.

The Bill proposes to amend the Mines and Mineral (Development and Regulation) Act of 1957 and The Coal Mines (Special Provisions) Act, 2015.

Coal Minister Pralhad Joshi said the legislation will help bring more FDI in the coal and mining sector and boost the Indian economy. Joshi said the stress should be on exploiting coal reserves without harming the environment.

The Minister said the Bill was important as India should be optimally using its own natural reserves, instead of importing coal valued at Rs 2.7 lakh crore.

"The Act was enacted in 1957 for planned development of our rich minerals and also the coal reserves, one of the highest in the world," Joshi said.

He said the Act was amended many times but a landmark amendment was made in 2015. "The most important feature of this amendment is transparency and removing discrepancy in the allocation of the mineral compensations," he said.

The Minister said where there will be discretion, there will be corruption. "The method of the first-come-first-served system was shifted to e-auction. This was a game-changer and discretion was totally abolished," Joshi said.

The ordinance, which was cleared by the Union Cabinet in January, had brought amendments to the Act of 1957, and the Act of 2015. The ordinance was promulgated on January 10.

A new section 8B has been introduced in the Bill that extends various statutory clearances to previous allottees to the new lessees for a two-year period.

The Bill aims to open up the coal sector for commercial mining and allow domestic as well as global companies to invest. "We have to produce coal and reduce imports," the Minister said.

He also assured the MPs that the government will strengthen state-owned Coal India Limited, pointing out that India has one of the largest reserves of coal in the world.

The Rajya Sabha saw the division of votes on the Bill after Elamaram Kareem from CPI-M pressed for it. Thereafter, the Bill was passed with 83 votes.