India slammed China on Thursday for raising the Kashmir issue at the United Nations Security Council (UNSC), saying Beijing should keep in mind the global consensus over Kashmir issue and should not indulge in such activities in the future. 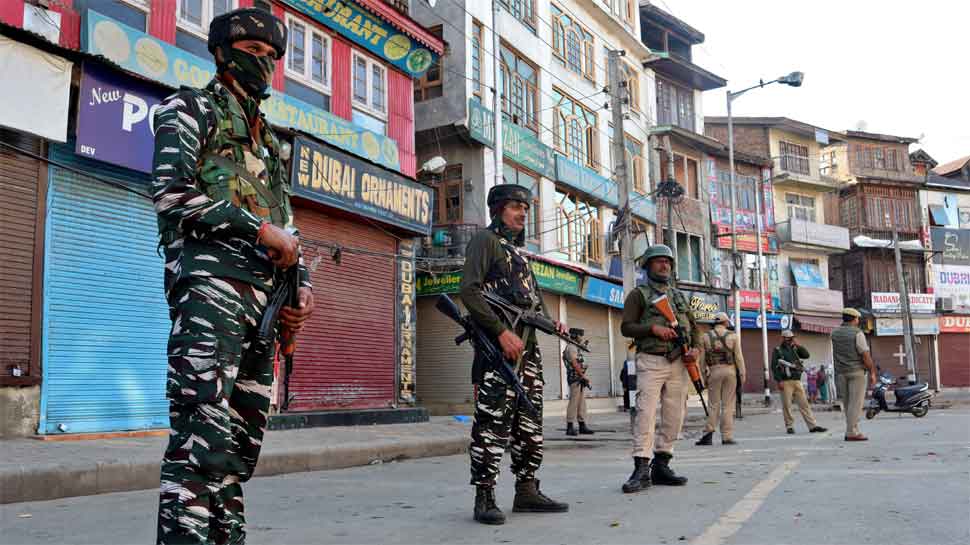 India slammed China on Thursday (January 16) for joining hands with Pakistan in trying to raise the Kashmir issue at the United Nations Security Council (UNSC), saying Beijing should keep in mind the global consensus over Kashmir issue and should not indulge in such activities in the future.

Addressing a press conference, Ministry of External Affairs spokesperson Raveesh Kumar also hit out at Pakistan, saying Islamabad has repeatedly sought help from China to raise the Kashmir issue at the UNSC, but it failed again to garner the support of global community over this matter. He added that China's attempt to help Pakistan failed on Wednesday (January 15) as other countries of the 15-member council understand that Kashmir is a bilateral matter between India and Pakistan.

"An attempt was made by Pakistan, through a UNSC member, to misuse the platform. An overwhelming majority of UNSC was of the view that the UNSC was not the right forum for such issues and it should be discussed bilaterally," Kumar said.

He added that Pakistan repeatedly tries to run fake propaganda that the situation in Kashmir is not normal but they have always failed in their nefarious attempts because the global community does not believe Islamabad's claims. "Pakistan's attempt to peddle baseless allegations, showing an alarming scenario, failed as it lacked credibility," Kumar remarked.

Responding to Beijing raking up Kashmir issue at the UNSC, Kumar said, "In our view, China should seriously reflect on this global consensus, draw the proper lessons, and refrain from taking such action in the future."

Commenting on speculations over US President Donald Trump visit to India, Kumar said, "Speculations have been made on this since months. When PM Modi met US President Trump, he had invited him to India...Both the countries are in contact over this. We will share with you as & when we get concrete information."

According to news agency ANI, China`s ambassador to the UN, Zhang Jun, warned against further escalation between India and Pakistan`s over Kashmir and hoped that the Security Council meeting would encourage both countries to seek a solution through dialogue. He told reporters after the closed-door meeting that China remains "concerned about the situation on the ground" in Kashmir. "I`m sure the meeting will help both parties to understand the risk of further escalation and encourage them to approach each other and to have dialogue and to seek means to seek solutions through dialogue," Zhang told ANI.