Republic Day farmers clashes: Twitter takes this strong action against those who might have tried to incite Delhi riots

Twitter has taken strong action against those who might have tried to incite the current situation and may use the visuals of the violent developments for their own propaganda. It pointed out, regardless of any political beliefs and background, action has been taken on accounts that have violated the Twitter rules. 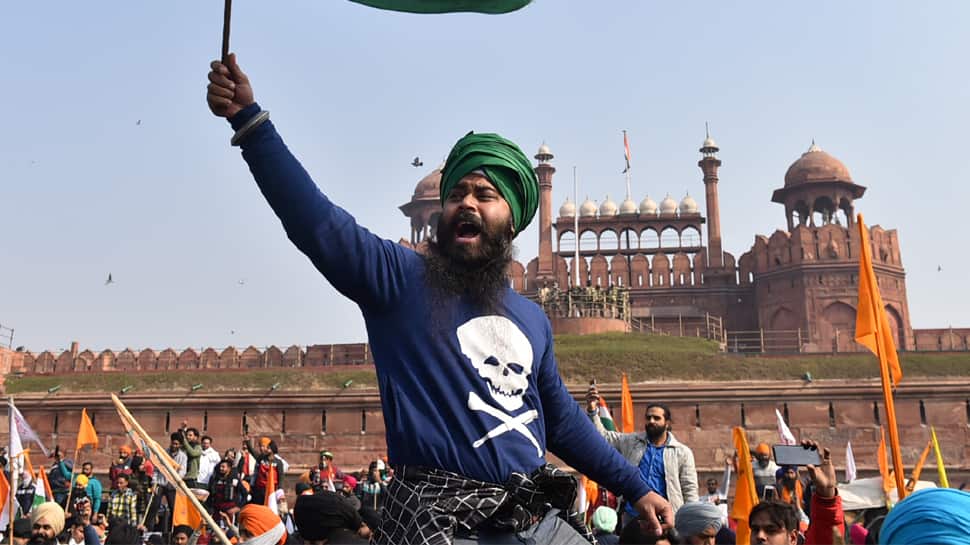 Twitter has taken strong action against 300 accounts who might have tried to incite the current situation and may use the visuals of the violent developments in Delhi on Republic Day for their own propaganda. A Twitter spokesperson said, “We have taken strong enforcement action to protect the conversation on the service from attempts to incite violence, abuse and threats that could trigger the risk of offline harm by blocking certain terms that violate our rules for trends."

"Using a combination of technology and human review, Twitter worked at scale and took action on hundreds of accounts and tweets that have been in violation of the Twitter rules, suspending more than 300 accounts engaged in spam and platform manipulation," the spokesperson added.

The statement pointed out, regardless of any political beliefs and background, action has been taken on accounts that have violated the Twitter rules. "We are monitoring the situation closely and remain vigilant, and strongly encourage those on the service to report anything they believe is in violation of the rules", the statement said. 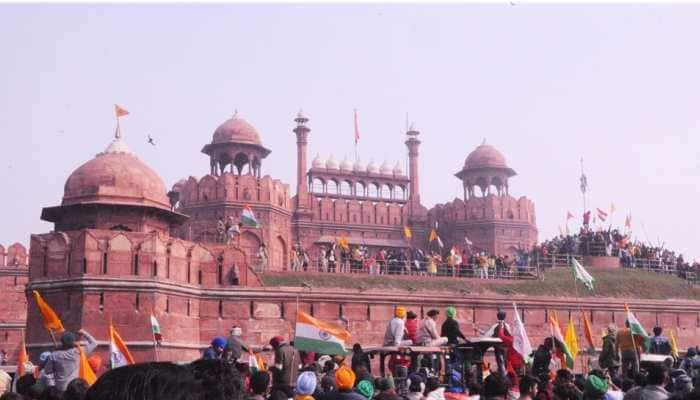 Twitter also made sure any several hashtags that might have used to spread violence and incite actions are prohibited from appearing in the trends section. The Centre has a number of times reached out to Twitter on misinformation being spread through fake and "ghost" Twitter accounts. Twitter has been working with Indian Law Enforcement agencies to ensure a clear way to "report content with valid legal process", and such requests are regularly disclosed in the company's biannual Twitter Transparency Report. 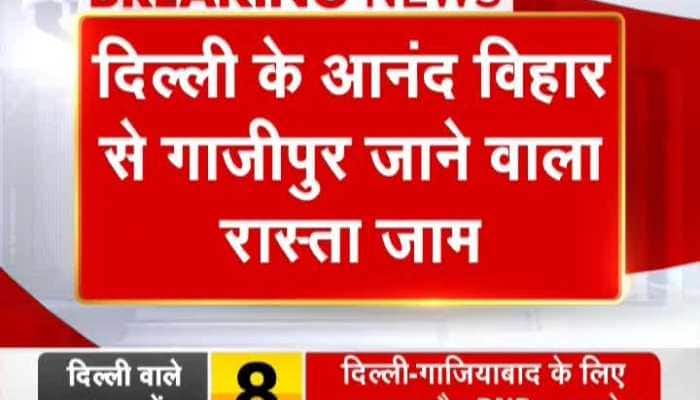 In the past, outlawed groups like Sikh for Justice (SFJ) and its chief Gurpatwant Singh Pannu have been active on social media and have been spreading their own "Khalistani" Propaganda. Pannun, who has been declared as a terrorist under the UAPA had announced $250,000 for anyone who will raise Khalistani flag at the India Gate on Republic day on platforms like Twitter and social media. In an attempt to incite the situation number of fake profiles have been created on Twitter, something that Indian authorities have raised concern many times--privately and publicly.