Revealed: Pakistan's plan to use Chinese drones to launch terror attacks in Kashmir

Indian intelligence agencies have exposed Pakistan's plan to supply weapons in terrorists based in J&K through Chinese drones. 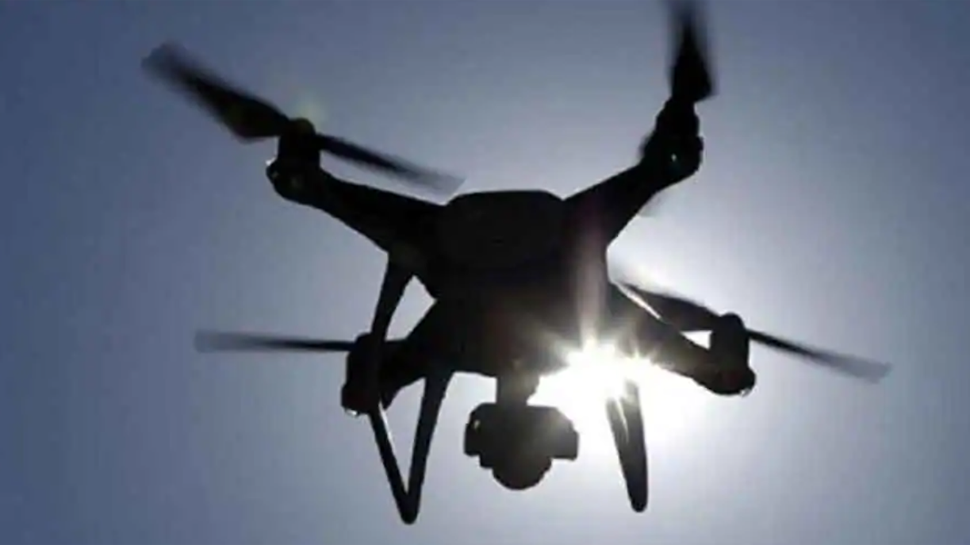 Indian intelligence agencies have exposed Pakistan's plan to supply weapons in terrorists based in Jammu and Kashmir and Punjab through Chinese drones. Sources told Zee Media that Pakistan's spy agency ISI is also conspiring to use these Chinese drones to target Indian security forces in Kashmir.

Intelligence agencies have said in its report to the Centre that Pakistan Army and ISI are planning to use these Chinese drones which are also called Hexacopter to unleash mayhem in India.

A large number of militant commanders and close to 200 terrorists have been killed in "Operation All Out" launched by Indian Army in Jammu and Kashmir few months ago. The recent encounters of Hizbul Mujahiden commanders Riyaz Naikoo and Dr Saifullah have left ISI in shock and majority of terror groups in Kashmir are now facing scarcity of terrorists.

Pakistan is making all efforts to infiltrate terrorists through the Line of Control and is also using drones and other means to supply arms to the terrorists present in Kashmir valley. But terrorists are finding it tough to infiltrate along LoC due to the Counter Insurgency and Counter Terror Grid of the Indian Army.

Intelligence agencies have also mentioned in the report that a large number of terrorists are currently stationed at launching pads near LoC and some terrorists are present in the camps of the Pakistani Army too.

According to intelligence agencies report, Pakistan is taking help of Chinese drones to infiltrate terrorists. The Paksitani forces are using high resolution cameras installed on these drones to monitor the movements of Indian security agencies. Through these cameras, the Pakistani Army locates the places where the security is not very tight and then the terrorists are asked to infiltrate through these areas.

Pakistan is also using drones to supply weapons and drugs to Khalistani terrorists in Punjab. These Chinese drones can carry up to 4-5 kg ​​of weight and can cover a distance of around two kilometers. These drones are also capable of carrying weapons and bombs. According to security agencies, Pakistan can also attack Indian security forces deployed along the border with the help of bombs planted on these drones.