The affidavit, filed by Bihar SSP, has named Rhea as prime accused in Sushant death case and accused the actress and her family of coming in contact with the 'Kedarnath' star with a sole intention of grabbing his money. 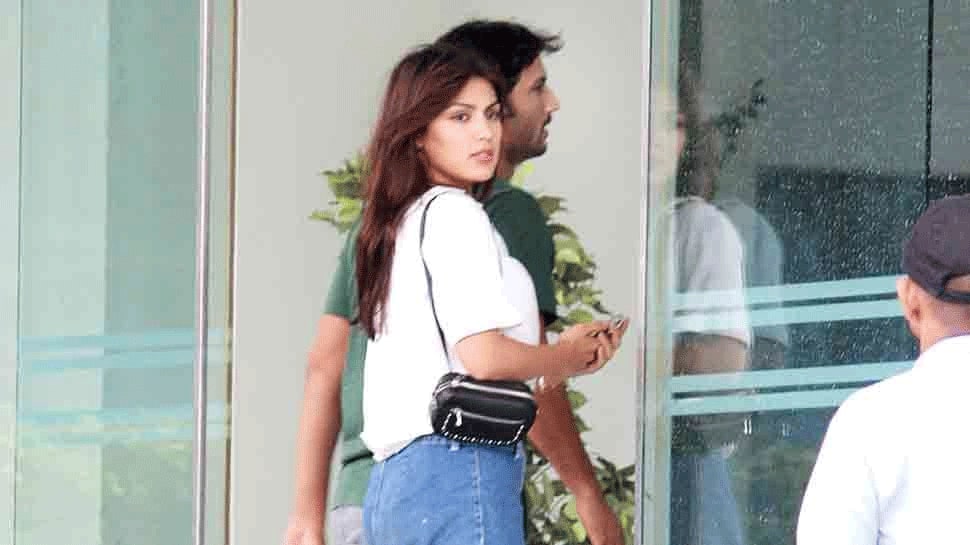 MUMBAI: The Bihar government on Friday (August 7) filed an affidavit in the Supreme Court stating that the transfer petition filed by actress Rhea Chakraborty, who is accused of criminal conspiracy and abetment of suicide in Sushant Singh Rajput death case, is 'misconceived and not maintainable'.

The affidavit, filed by Bihar SSP, has named Rhea Chakraborty as prime accused in Sushant death case and accused the actress and her family of coming in contact with the 'Kedarnath' star with the sole intention of grabbing his money. It also states that the actress painted a false picture of his mental illeness and claimed that she took Sushant to her house and used to give her an overdose of medicines.

The affidavit states that while Mumbai Police did not cooperate with the Bihar Police which had gone to the city to probe Sushant's death case, it observed that the team found several leads in the investigation.

Rhea was summoned to appear before the Enforcement Directorate on Friday in a separate money laundering case related to Sushant death case. However, advocate Satush Manshinde in a statement said that the actress has sought postponement of her interrogation and recording of her statement in the matter till the Supreme Court concludes its hearing on her petition. The ED, meanwhile, has rejected her request of exempting her from appearing before the agency.

The ED is probing the financial angle in Sushant's death case and has named Rhea under the PMLA, after an FIR was registered against her by Sushant's father at a Patna police station. Singh had alleged financial irregularities in bank accounts of the Patna-born Rajput (34), who was found hanging in his suburban Bandra residence on June 14.

The ED had on July 31 registered a money laundering case against Chakraborty and her family, and directed her to appear before the central agency's Mumbai office on Friday (August 7).

The CBI had on August 6 registered a case against Rhea and five others, including her brother and parents, in Sushant's death case after the central government accepted the Bihar government's probe request in the matter.

As per sources, Rhea was last seen on August 1, when she left her home with her family, as per her building watchman.