Rice ATM in Hyderabad, 12,000 people given free supplies since lockdown

An MBA graduate in Hyderabad has undertaken a special initiative called the 'rice ATM' in which he gives free supplies of the foodgrain to the needy. 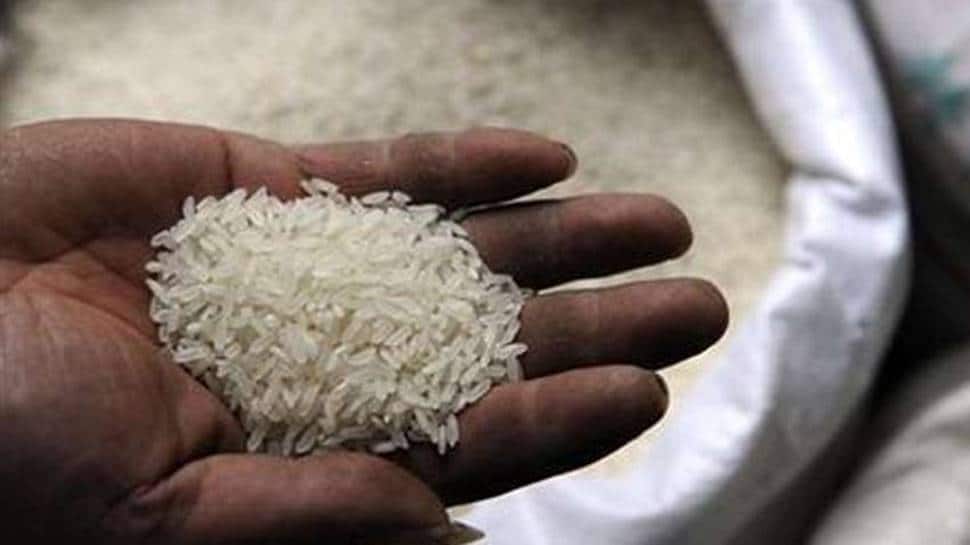 Hyderabad: An MBA graduate in Hyderabad has undertaken a special initiative called the 'rice ATM' in which he gives free supplies of the foodgrain to the needy.

As per reports, Ramu Dosapati has been supplying free rice to people in need since the imposition of the lockdown in March and as many as 12,000 people have benefitted from it.

Ramu said that anyone who doesn't have rice for the next meal can avail the food grain that would be enough for five days. The rice ATM is located in LB Nagar.

"I believe that no one should sleep hungry. And that the reason I have come up with this initiative. Anyone can come and pick up the rice," Ramu was quoted as saying.

The initiative has come as a blessing for poor people who have been effected by the COVID-19 pandemic. As several people either lost their job or got masive salary cuts and are in dire need of money or foodgrains to support their family.

Ramu has spent Rs 4 lakh from his private funds to buy rice and others who saw him working for the poor came forward and supported him in his cause.

For Ramu it began in 2006 after a life threatening injury, during that time he prayed to God and promised to serve the needy if he got a new lease of life.

Since then the good samaritan has been helping out people.