"These roads will be repaired within 15 days and soon we will make them like cheeks of Hema Malini," Madhya Pradesh Cabinet Minister PC Sharma said. 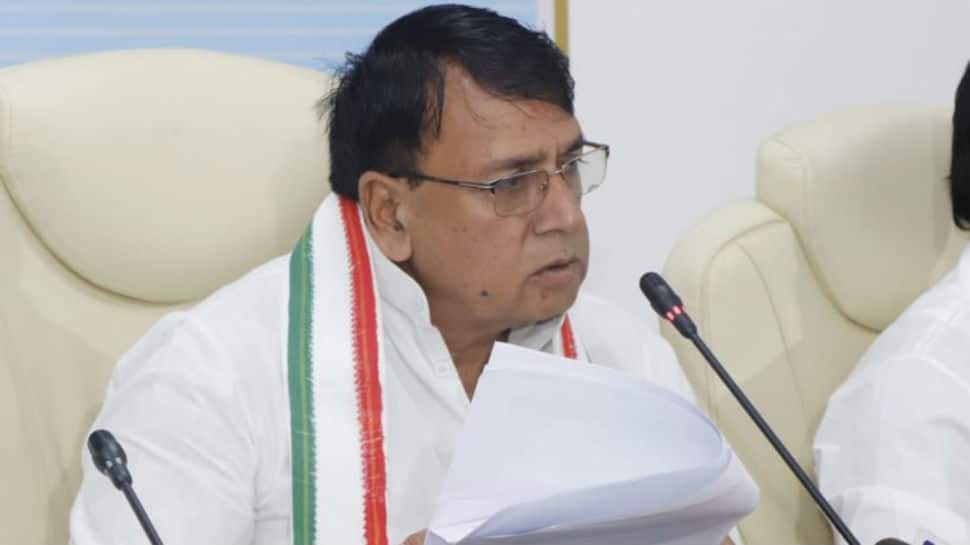 New Delhi: Madhya Pradesh Cabinet Minister PC Sharma on Tuesday stoked controversy by comparing the conditions of roads in the state to 'cheeks' of Bharatiya Janata Party (BJP) general secretary Kailash Vijayvargiya and said that the ruling Congress government will make them like 'cheeks' of actress-Lok Sabha MP Hema Malini.

Sharma, along with Public Works Development (PWD) Minister Sajjan Verma, was reviewing the condition of roads in Habibganj area in Bhopal when he said that the "roads are like Vijayvargiya's cheeks and need plastic surgery."

Taking a dig at former chief minister Shivraj Singh Chouhan's two-year-old statement - "roads in Madhya Pradesh are better than those in Washington" - Sharma said, "Roads in MP were built like that of Washington. What has happened to these roads now? After heavy rain, there are potholes everywhere. Presently, the condition of roads is like stains of smallpox. It seems that the condition of the roads has become like the cheeks of Kailash Vijayvargiya."

"These roads will be repaired within 15 days and soon we will make them like cheeks of Hema Malini," he added.

Sharma's statement also comes just a few days after Gopal Bhargava, the Leader of Opposition in Madhya Pradesh Assembly, criticised the Kamal Nath-led Congress government in the state over deteriorating conditions of roads.

He had tweeted to say that the roads are in a dilapidated condition due to which accidents are taking place. He also said that the state government is running away from responsibility by accusing the central government of not cooperating on everything.

"The state government has a large amount of budget. Out of which the government should spend to repair the roads," he added to his tweet.

SC likely to conclude hearing in Ayodhya case today, a day ahead of October 17 deadline