This will be the first time that the organisation`s summer training programmes will not be conducted. 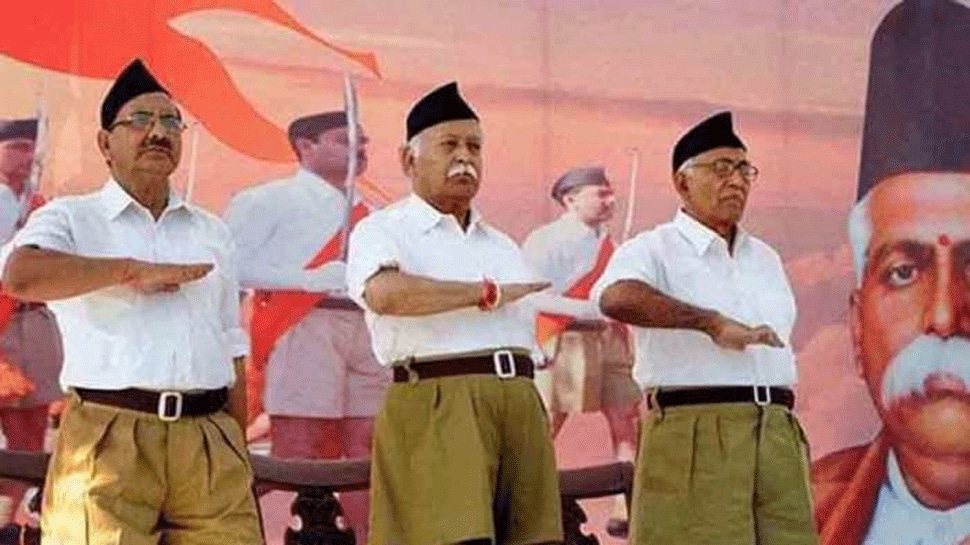 This will be the first time that the organisation`s summer training programmes will not be conducted. The only time these programmes were not held were times when RSS was banned by the government. The programmes, conducted by the RSS, commence in the month of April and continue till June.

Vaidya informed that it is the first time that Sangh has cancelled these training programmes post the lifting of the ban on the organisation.

"From 1929 we have conducted these training programs throughout except the times when bans were imposed on the RSS. We resumed training soon after the bans were lifted. This would be the first time that we are not conducting training despite being in operations," Vaidya told ANI.

The National Joint General Secretary of RSS further informed that despite the lockdown, that is likely to be lifted in a phased manner, the RSS in the national interest has decided to cancel a training for the month of May and June as well.

During the year 2018-19 over 29,500 participants took part in these programmes while in 2017-2018 it was attended by about 27,800 members. Meanwhile, Sangh has begun conducting e-shakhas via an app where every unit conducting shakhas connects the participants through the internet and conducts the shakha in a routine manner.

Apart from this, the RSS functionary gave a detailed account of the organisation's relief works carried out by its workers. He said that two lakh workers are active at least 26,000 places and have serviced around 25 lakh families across the nation so far.