RSS will give 'constructive' advice to Centre whenever it falters: Mohan Bhagwat

Bhagwat cautioned that any democratically-elected dispensation should guard against any "misuse" of its power. 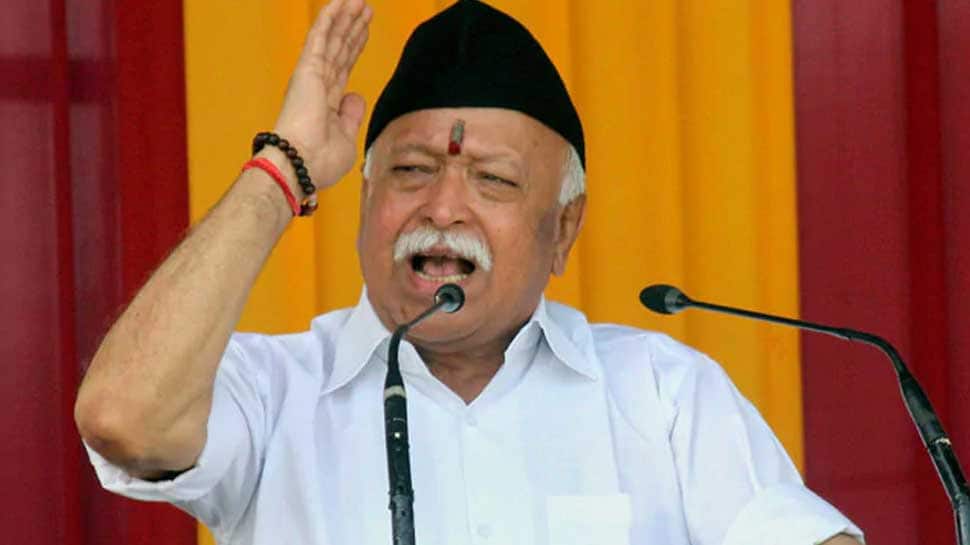 KANPUR: The ruling BJP's parent organisation Rashtriya Swayamsevak Sangh (RSS) on Sunday said that it will give ''constructive'' advice to the government whenever it falters.

The statement came from RSS chief Mohan Bhagwat, who also cautioned that any democratically-elected dispensation should guard against any "misuse" of its power.

Addressing a Sangh gathering, the RSS chief said, "Those getting elected in a democratic set-up have immense power, but this does not mean that it should be misused. If the government falters at any point in time, the Sangh will give it advice and suggestions with a positive point of view."

Later, Bhagwat addressed another meeting of the RSS.

At the meeting, Bhagwat told "volunteers that they should not be arrogant, no matter how much good work they have done or how much they have helped others," according to RSS leader Mohan Agarwal.

"He also exhorted them to bring social equality, and eradicate illiteracy, drug and alcohol addiction and other social evils," Agarwal said.

The Rashtriya Swayamsevak Sangh (RSS) chief arrived in Kanpur on Saturday and is scheduled to attend a series of programmes.