Bihar Assembly witnessed chaotic scenes during the selection of the House Speaker. 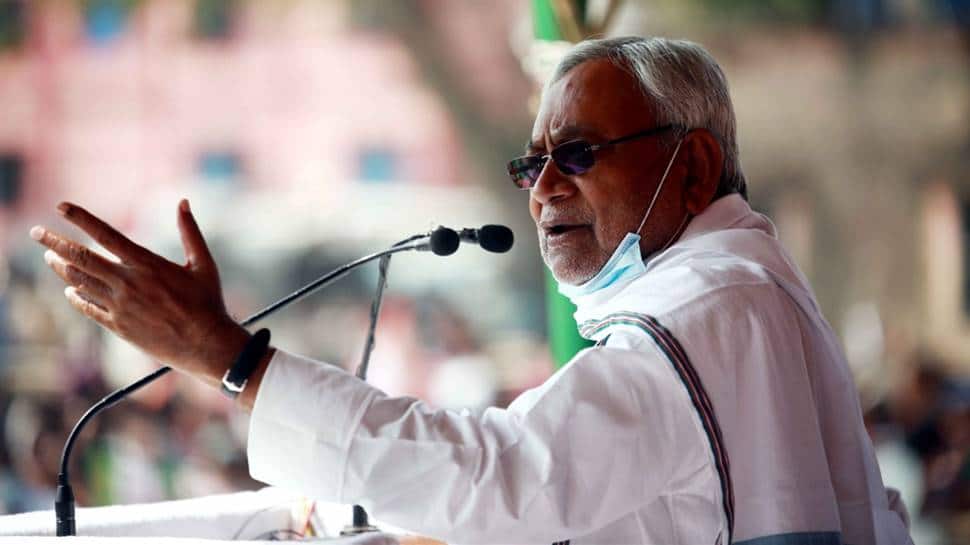 New Delhi: Ruckus broke out in Bihar Assembly on Wednesday (November 25, 2020) during the selection of the House Speaker.

The Opposition parties objected to the presence of Chief Minister Nitish Kumar in the House citing that he a members of the legislative council and not an MLA. The RJD MLAs show rulebook to Protem Speaker Jitan Ram Manjhi.

Leader of oppositon in the House Tejashwi Yadav's accuses the ruling NDA of 'killing democracy'.

Tejashwi said that the NDA first 'stole' the election and now trying to do the same when the Assembly Speaker is being elected. He raised the issue of presence of persons who are not Members of the Legislative Assembly in the House.

"Those from other House aren't voting for election of Speaker but no problem in their presence," Manjhi was quoted as saying by ANI.

Members of the Opposition shout slogans against the presence of CM Nitish Kumar in the House and disregard Protem Speaker. They approach the Speaker near the well and sit in protest.

After a few minutes of disruption, the Protem Speaker relents that Ministers Ashok Chaudhary and Mukesh Sahni are out of the House.

While, Minister Vijay Kumar Chaudhary's statement on Chief Minister Nitish Kumar's presence in the House. "This has been a tradition of the House, during voting, people from other houses can be present. The questions being raised by the opposition are meaningless."

Bihar Chief Minister and Minister Ashok Choudhary are present in the state Assembly they are MLCs.