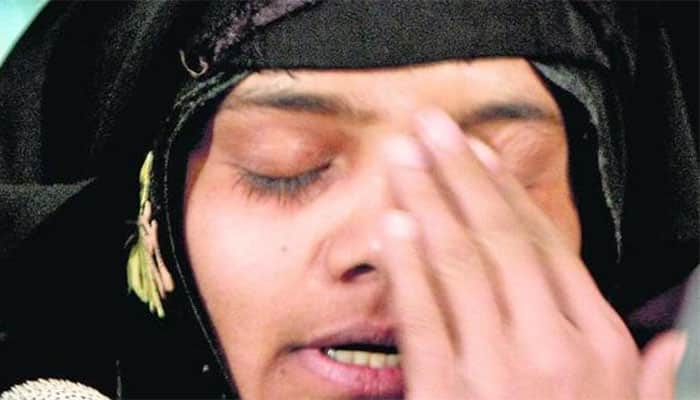 The top court further ordered the state to provide government job and accommodation to her, after learning she had been leading a nomadic life since 2002.

During the case hearing, the Gujarat government informed the top court bench headed by Chief Justice Rajan Gogoi that several officials, guilty of tampering evidence in the case, have been stripped off their entire pensionary benefits. An IPS officer has been demoted by two ranks, it added.

Bilkis Bano was gang-raped in March 2002 while she was pregnant. Bilkis Bano's family was attacked by a mob at Randhikpur village near Ahmedabad during the post-Godhra riots. She lost seven family members, including her three-year-old daughter.

The Bombay high court, in its 2017 judgement that upheld life sentences to 11 men, directed the seven convicts to pay Rs 55,000 as compensation to Bano.

Bano had earlier refused to accept the offer of Rs 5 lakh and had sought exemplary compensation from the state government in a plea before the top court.