A vacation bench, comprising justices Indira Banerjee and Sanjiv Khanna, heard the plea and said that the apex court would accord urgent hearing to the issue of her arrest. 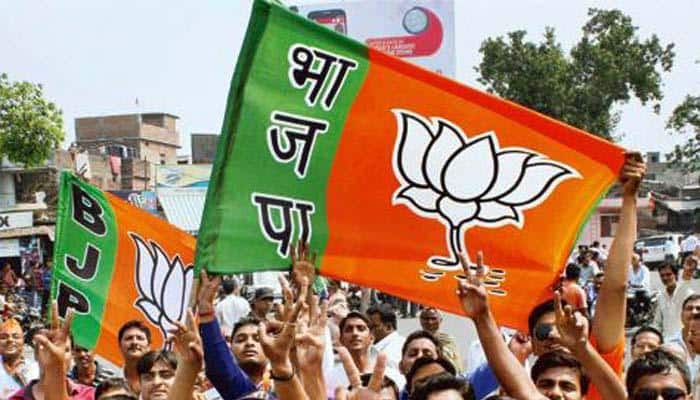 The Supreme Court (SC) on Tuesday agreed to hear the plea of a woman BJP activist who was arrested by West Bengal police for allegedly sharing a morphed photo of Chief Minister Mamata Banerjee on Facebook. A vacation bench, comprising justices Indira Banerjee and Sanjiv Khanna, heard the plea and said that the apex court would accord urgent hearing to the issue of her arrest.

Priyanka Sharma, a BJP Yuva Morcha leader, was arrested on Friday after a complaint was lodged against her at Dasnagar Police station. The West Bengal police said that Priyanka allegedly uploaded and shared morphed picture of Mamata Banerjee in her Facebook timeline.

The young BJP worker had used the image of Bollywood actress Priyanka Chopra Jonas at the recently held MET Gala event. The theme for this year's MET Gala was 'Camp: Notes on Fashion'. Senior BJP leader Himanta Biswa Sarma had denounced Priyanka's arrest saying such arrest should not happen otherwise there will be no freedom of speech in this country.

Hitting out at Mamata, the BJP leader said the West Bengal CM has unleashed a reign of terror, which would even put the worst tyrants of the world to the shame. Sarma also met Priyanka's mother Rajkumari Sharma on Sunday and assured her that the saffron party provide all legal help to secure an early release of the young party worker.

"The reign of terror of @MamataOfficial would embarrass even worst tyrants of world! To lend moral support, I met Smt Rajkumari Sharma, mother of @BJP4Bengal worker Ms Priyanka Sharma, arrested for making a meme on Mamata Didi. We're seeking judicial intervention for her release," tweeted Sarma.