The top court had on February 26 agreed to hear in open court the petitions seeking review of its December verdict on Rafale deal. 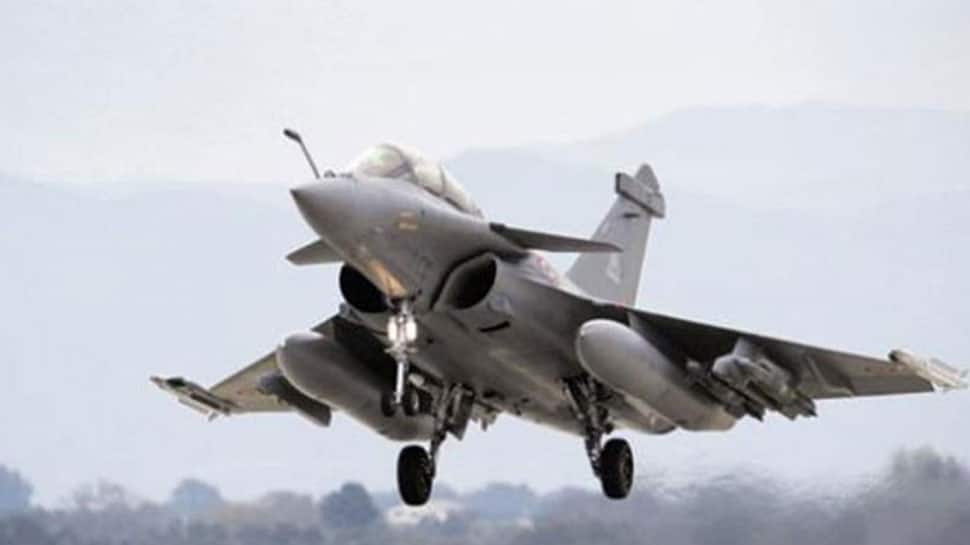 NEW DELHI: The Supreme Court will hear on March 6 a batch of petitions seeking review of its December 14 judgement on Rafale fighter jet deal in which it had refused to order a probe into the deal for procuring 36 Rafale jets from France.

Supreme Court to hear on March 6 petitions seeking review of its December 14 judgement on #Rafale fighter jet deal, in which it had refused to order a probe into the deal of procuring 36 Rafale jets from France. pic.twitter.com/NrdhmEzcNR

The top court had on February 26 agreed to hear in open court the petitions seeking review of its December verdict that had dismissed pleas challenging the deal between India and France for procurement of 36 Rafale fighter jets.

A bench of Chief Justice Ranjan Gogoi and Justices SK Kaul and KM Joseph, in its chamber hearing, allowed the prayer of former Union ministers Yashwant Sinha and Arun Shourie as also activist lawyer Prashant Bhushan that the review petitions be heard in open court.

"The prayer for open an court hearing is allowed", said the bench which also considered the review petition filed by AAP MP Sanjay Singh through lawyer Dheeraj Singh.

On December 14, 2018, the apex court had dismissed various pleas challenging the deal for procurement of 36 Rafale fighter jets by India from France, saying that there was no occasion to "really doubt the decision making process" warranting setting aside of the contract.