The top court directed the CBI to complete the investigation in the rape case against main accused Kuldeep Singh Sengar within 45 days, and probe in the accident case in seven days. 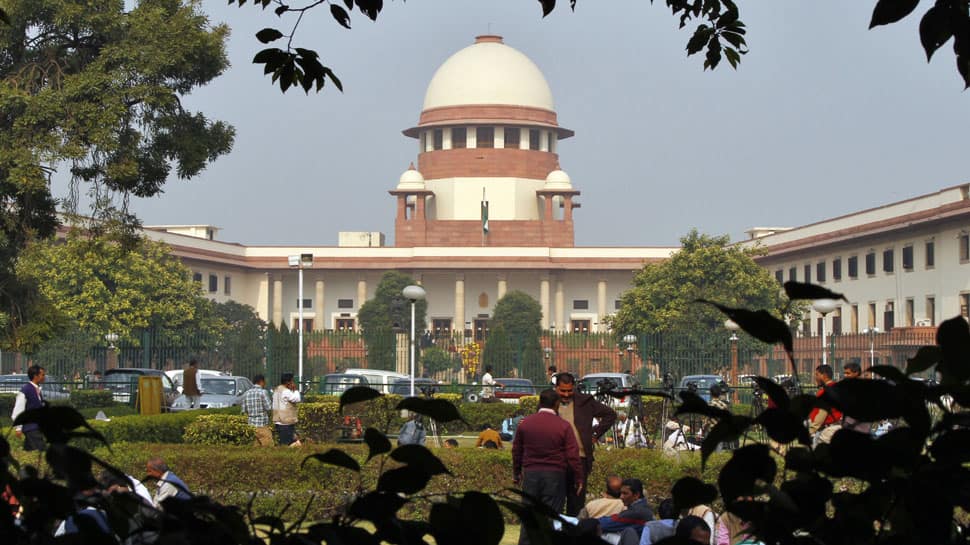 NEW DELHI: The Supreme Court transferred all the five cases in the Unnao rape case and accident to Delhi Special Court on Thursday. It further directed the CBI to complete the investigation in the rape case against main accused Kuldeep Singh Sengar within 45 days, and probe in the accident case in seven days.

The top court has also ordered the Yogi Adityanath government to pay a compensation of Rs 25 lakh to the victim and her family.

The designated judge in Delhi will commence the trial on day-to-day basis and complete the trial within 45 days. The probe agency has been asked to file the chargesheet in the case within two weeks.

Amid the nationwide outrage, the Bharatiya Janata Party expelled the four-time lawmaker Kuldeep Singh Sengar from the party.

The condition of the Unnao rape victim and her lawyer is currently stable but still on life support, informed the King George Medical University hospital in Lucknow, Uttar Pradesh, on Thursday, days after an accident took place.

The hospital also told the top court that the Unnao victim and her lawyer can be airlifted from hospital to Delhi.