The product will be included in the 'Make in India' project. 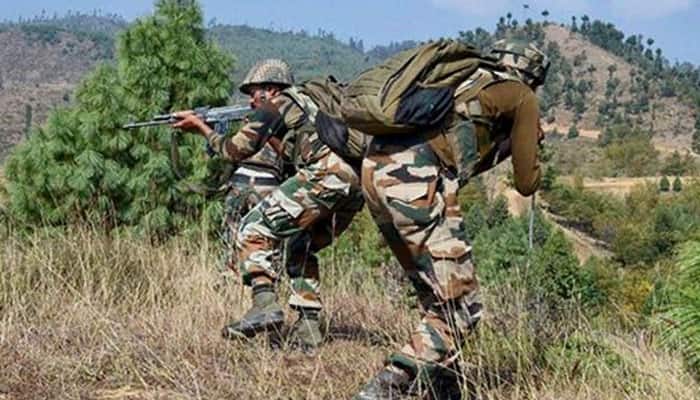 New Delhi: The empowered committee of the Ministry of Defence has given its go-ahead to the use of a bullet-proof jacket designed by Bengali scientist and professor Shantanu Bhowmick.

According to The Times of India, Bhowmick, the departmental head of aerospace engineering in Coimbatore's Amrita University, has dedicated this jacket to Netaji Subhas Chandra Bose.

It is made from completely indigenous thermoplastic technology. The report added that its manufacturing will begin once it gets approval from Prime Minister Narendra Modi, who launched the `Make in India` initiative on September 25, 2014, with the primary goal of making India a global manufacturing hub.

The product will be included in the 'Make in India' project, reported the daily.

Bhowmick joined hands with the Defence Research and Development Organization (DRDO) and the Ministry of Defence to design the jacket that will be the first in 70 years to be manufactured in India, said the report.

At present, jackets used by the military and paramilitary forces are being imported from the US and each costs Rs 1.5 lakh. However, Bhowmick's design will cost Rs 50,000 per jacket. This means, it will bring down the defence spending by Rs 20,000 crore annually, reported the daily.

It has 20 layers and the carbon fiber in it will enable the jacket to work in 57 degrees Celsius also, reported the TOI.