‘She weighed just 20 kg': Woman starved to death by husband, mother-in-law over dowry in Kerala

Quoting post-mortem report, the police said the woman died due to illness and uneasiness on March 21. 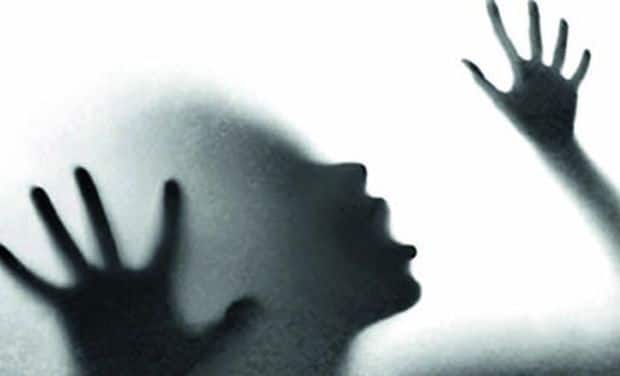 KOLLAM: In a shocking incident, a 27-year-old woman in Kerala has died after being starved for around five years by her husband and mother-in-law for dowry.

Police said that Thushara, a native of Karunagappally, was reduced to a "bag of a skeleton" and weighed just 20 kg at the time of her death.

Talking to PTI, a police official said that Thushara was not provided proper food by her husband and mother-in-law and she survived only on soaked rice and sugar syrup for many days before she passed away at a government hospital in Kollam.

Quoting post-mortem report, the police said the woman died due to illness and uneasiness on March 21. Thushara's husband Chandulal and his mother Geetha Lal were arrested on Friday and are currently in police remand.

"She looked like a bag of skeleton with hardly any flesh on her body. She weighed just 20 kg. A detailed inquiry has thrown light to the cruelty. Her relatives alleged that the torture was to get more dowry," a police official was quoted as saying by PTI.

Thushara's mother Vijayalakshmi has accused Chandulal and Geetha lal of torturing her daughter for the past five years. She added that the mother-son duo also did not allow any family members to meet Thushara for over 12 months.

"My daughter had suffered gruesome torture. We did not give any police complaint as we feared it would put my daughter's life in danger," she said.

Chandulal's neighbour told police that Thushara was tortured both mentally and physically by her husband and her in-laws.

Chandulal and Thushara got married in 2013. Chandulal is a welder by profession but he also used to do odd jobs to earn money. Thushara's mother told police that they had given some gold ornaments and money to Chandulal's family at the time of marriage and had promised to give Rs 2 lakh in the future.