After a marathon meet between the Shiv Sena, NCP and the Congress on Friday (November 22), the NCP supremo said that there is “consensus” for Uddhav to lead the government in the state. 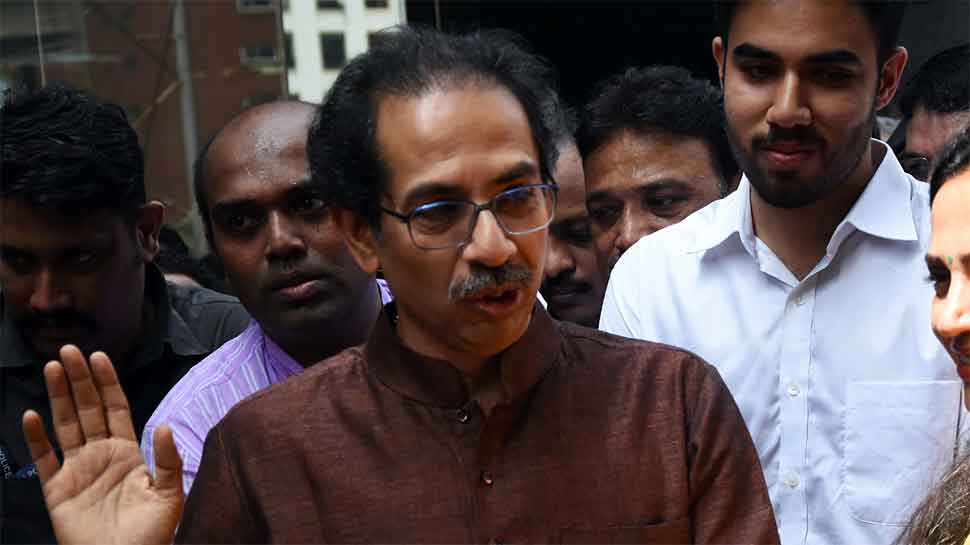 Although consensus has evolved on Uddhav Thackeray's name for the post of Maharashtra Chief Minister, the Shiv Sena chief has put the condition for retaining the post for five years, sources said, adding that Sharad Pawar, however, wants the chair for his party for 2.5 years.

After a marathon meet between the Shiv Sena, NCP and the Congress on Friday (November 22), the NCP supremo said that there is “consensus” for Uddhav to lead the government in the state. He further said that the three parties will decide on Saturday as to when they will approach the Governor to stake claim.

The meeting remained inconclusive, as the Shiv Sena laid the condition, and later Uddhav said that the strategy will be decided after holding a discussion with party leaders on Saturday.

The Congress and the NCP earlier held a detailed discussion on the Common Minimum Programme (CMP). A list of 27 issues was placed before the Shiv Sena, and the Sena was especially asked to avoid staunch Hindutva stance, sources said.

After the meeting, Pawar told reporters, "There is unanimity on the name of Uddhav Thackeray for CM post. Now, he must take it up." On his part, Thackeray briefly said that the discussions were held in detail to and efforts are on to ensure no issues are left out.

Congress leader and former Maharashtra chief minister Prithviraj Chavan, however, said that the three parties had "positive" discussions about government formation in Maharashtra and will continue discussions on Saturday too.

Addressing media persons after the end of today`s meeting between the three parties, Chavan said. "All senior leaders of all parties were present. Talks very positive. Talks will continue tomorrow."

Congress leader Mallikarjun Kharge said that it has not been decided that a chief minister from Shiv Sena will govern the state for entire five-year term. Responding to question about the chief minister`s post, he said "We are going for meeting (Congress-NCP-Shiv Sena) where discussions will be held. We have not discussed yet (abhi discussion hi nahi hua). We will do a briefing after the meeting."

Earlier, Shiv Sena leaders met at party chief Uddhav Thackeray`s residence `Matoshree` in Mumbai. A party leader was quoted by ANI as saying, "We have given the responsibility to Uddhav Thackeray. We will accept whatever decision he takes. He (Uddhav Thackeray) has said that the Chief Minister will be from Shiv Sena."

Meanwhile, the proposed Maha Vikas Aghadi comprising the Sena-NCP-Congress is likely to hold a press conference on Saturday where the final details will be shared with the media.

"After the press conference tomorrow, we shall make attempts to stake claim at the earliest possible opportunity," NCP national spokesperson Nawab Malik said.