The veteran actor triggered a row by alleging that there is no place for dissent in the country. 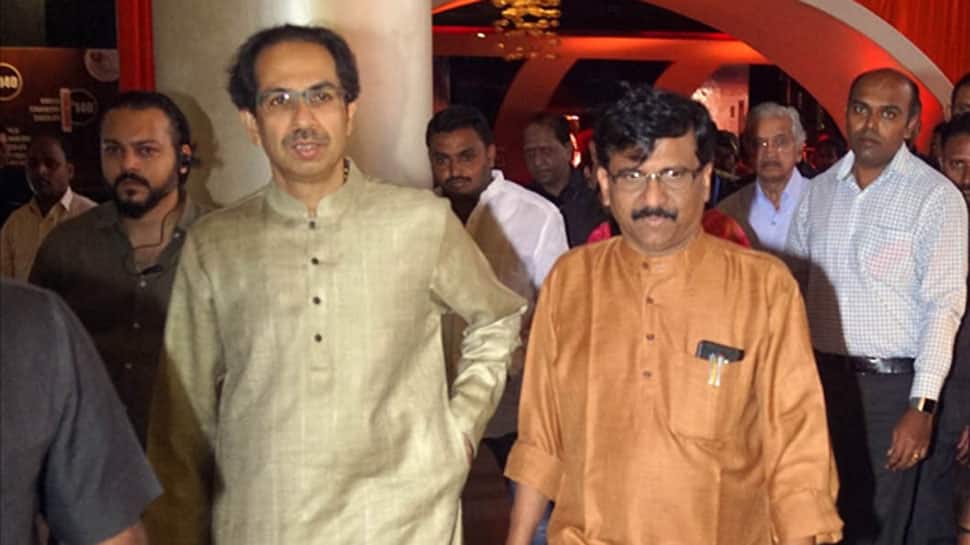 “I don’t think that human rights are being violated in India. There is democracy in our country. I respect Naseeruddin Shah Ji, he is a great actor. Even today Naseeruddin Ji is saying what he wants to,” said Raut.

A controversy triggered after Shah alleged that some people in the country have got complete independence for taking law into their own hands. In a video message on YouTube on December 20, the critically-acclaimed actor said that the death of a cow is being given more importance than the death of a police officer in some areas.

Earlier on Friday, Shah triggered another row by alleging that there is no place for dissent in the country.

In a new video released by the Amnesty India, Shah alleged that walls of hatred are being erected in the name of religion in India and those who stand against this "injustice" are being punished.

In the 2.13-minute solidarity video for the human rights watchdog Amnesty, Shah said those who demand rights are being locked up.

"Artistes, actors, scholars, poets are all being stifled. Journalists too are being silenced," he said in the video message.

"In the name of religion, walls of hate are being erected. Innocents are being killed. The country is awash with horrific hatred and cruelty," he claimed.