Raut said that PM Modi chose to visit Gujarat as there is a weak leadership in the state that is not capable of handling the crisis. 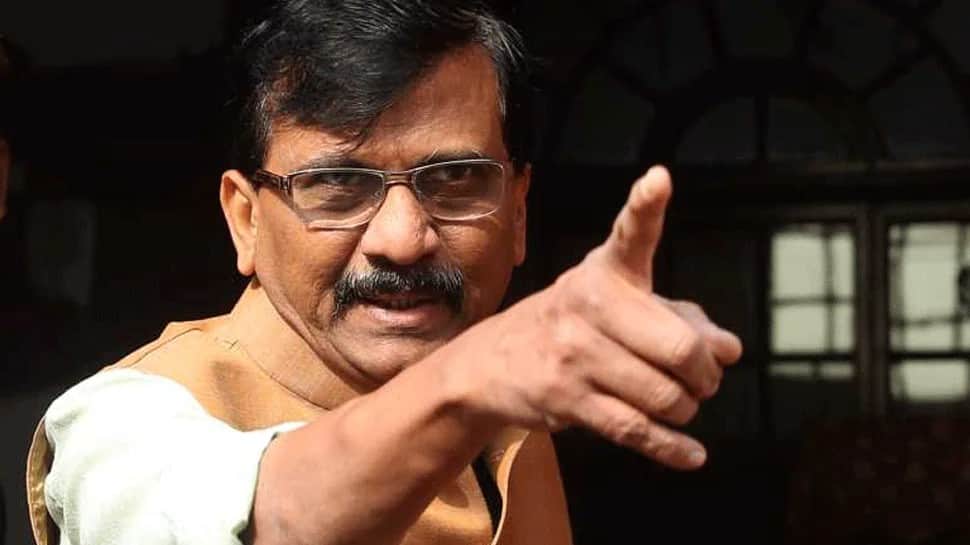 Mumbai: Even as the cyclone Tauktae battered the coastal areas in Maharashtra and Gujarat, a political war broke out on Wednesday (May 19) between BJP and the Maha Vikas Aghadi government led by Chief Minister Uddhav Thackeray.

Raut said that PM Modi chose to visit Gujarat as there is weak leadership in the state that is not capable of handling the crisis.

He added that CM Thackeray, on the other hand, was quite capable of managing the crisis and that even the PM seems to think so.

Countering Raut’s jibe, BJP said that instead of attacking the PM, Maharashtra ministers should come out of their AC rooms and help the people facing hardships.

BJP leader Ram Kadam said that while the Konkan region has been severely impacted by the cyclonic storm, none of the state ministers have visited to take stock of the situation.

He added that former CM Devendra Fadnavis has reached out to meet the affected people at various places.

Meanwhile, Maharashtra minister Vijay Wadettiwar is scheduled to visit the storm-affected areas on Thursday. CM Thackeray is also expected to visit the cyclone-hit areas in the state.