Shivraj claimed that Digvijaya has been blinded by the urge to oppose Prime Minister Narendra Modi. 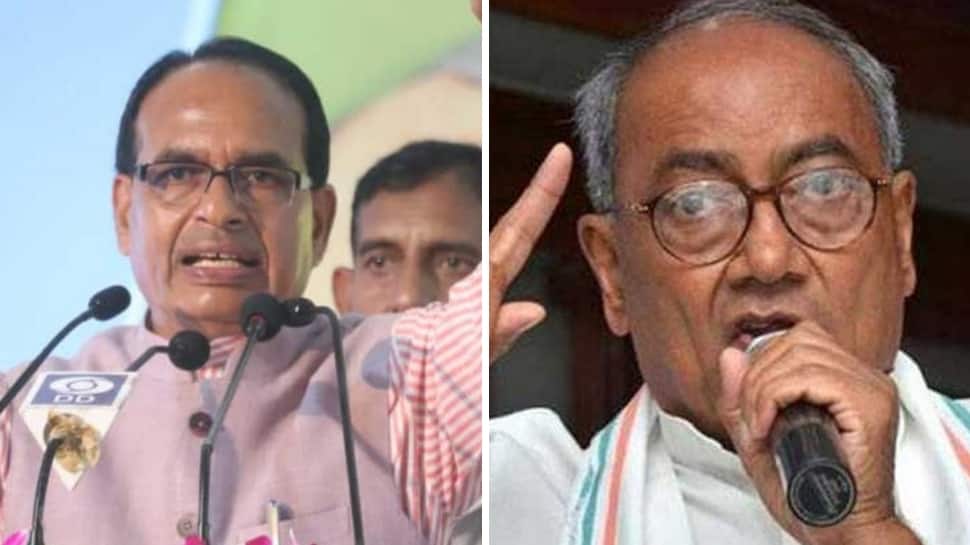 Shivraj claimed that Digvijaya has been blinded by the urge to oppose Prime Minister Narendra Modi. Calling it a blot on the country, alleged that Digvijaya is speaking the language of Pakistan by doubting the forces.

"Digvijaya has started opposing the country in the urge to oppose PM Modi. He already did his bit to destroy Madhya Pradesh and is now trying to destroy the country," he alleged.

He added that top officials of all three arms of Indian armed forces also gave their statement about the airstrikes in Pakistan in a tri-service press conference and Digvijaya cannot even accept what they are saying.

His statement comes after Digvijaya said that the Centre should produce evidence of the IAF airstrikes on terror camps in Balakot. Seeking satellite photographs of the strikes, Singh said, "I am not raising questions on the operation, but this the technical age and satellite pictures are possible."

The Congress leader cited how the United States had provided proof before the world on the killing of Osama bin Laden. "Like the USA had given solid proof of the Osama operation to the world, we should also do it for our airstrike," he said.