SII sought approval for the Covishield vaccine as a booster dose citing adequate stock of the vaccine is available in the country. 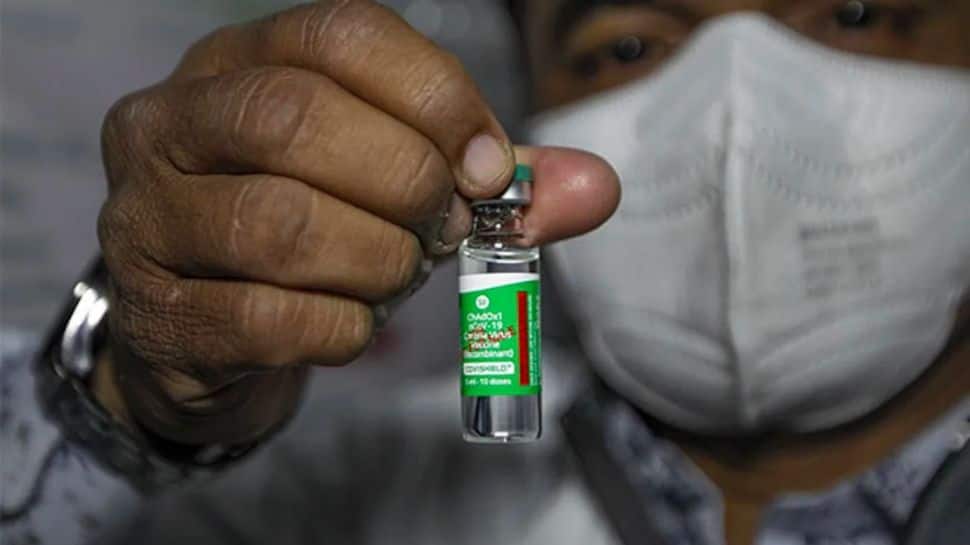 New Delhi: The Serum Institute of India (SII) has sought India`s drug regulator, Drugs Controller General of India’s (DCGI), approval for the Covishield vaccine as a booster dose citing adequate stock of the vaccine in the country.

According to an ANI report, the SII officials on Thursday (December 2, 2021) informed that they have sought DCGI’s approval for the Covishield vaccine as a booster dose after the emergence of a new coronavirus variant `Omicron`.

The Serum Institute of India is the first Indian company to seek approval for the COVID-19 booster dose. The Union government has also informed the Parliament that the National Technical Advisory Group on Immunization and National Expert Group on Vaccine Administration for COVID-19 are considering scientific evidence on the booster dose.

States like Rajasthan, Chhattisgarh, Karnataka and Kerala have also urged the Central government for booster dose amid another variant of concern, Omicron.

Recently, in an interview with a media organisation, Adar Poonawalla, the Chief Executive Officer of SII said that the scientists at Oxford may come out with a new vaccine that would act as a booster in six months` time against this new variant.

The new Omicron variant was first reported to the World Health Organization (WHO) by South Africa on November 24.

According to the WHO, its high number of mutations in spike protein could make it more transmissible than all previous strains. South African medical officials have reported the variant was found in fully vaccinated individuals and the cases are mild.