Sources in Tihar jail told Zee News earlier that no special arrangement would be made for the meeting between the Congress leaders. 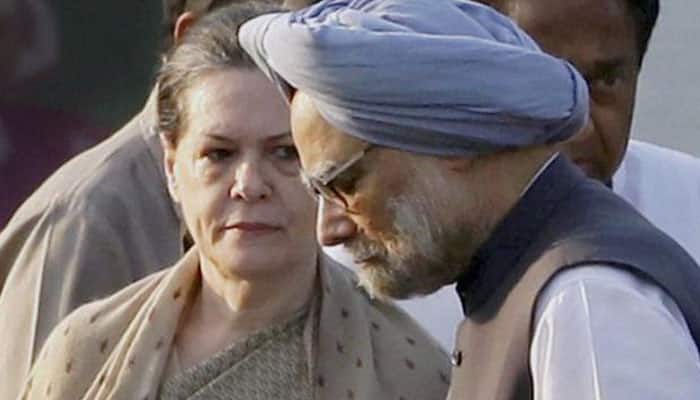 Former prime minister Manmohan Singh and interim Congress president Sonia Gandhi on Monday went to Tihar jail in the national capital to meet former Union minister P Chidambaram, who is facing probe in connection with the INX Media case. The meeting went on for around 30 minutes.

Sources in Tihar jail told Zee News earlier that no special arrangement would be made for the meeting between the Congress leaders. Reports said that Sonia and Manmohan decided to meet Chidambaram, who has been in jail since September 5, to show solidarity with him.

The former home minister has failed to get any relief from court so far and the next date of hearing for his plea is on Monday.

The Central Bureau of Investigation (CBI) has opposed Chidambaram’s bail plea in the Delhi High Court. During the last hearing, the agency argued before the court that if the Congress leader was granted bail, it would set a wrong precedent and might influence the outcome of the investigation against him.

“Probe held so far reveals that accused, while working as Finance Minister, demanded illegal gratification against which payments were made in India & overseas to accused and his son Karti by Indrani Mukherjee & Pratim Mukherjee,” the CBI counsel had said.

On Thursday, the Rouse Avenue Court in Delhi had extended the judicial custody of P Chidambaram in the INX media case till October 3.

He was arrested by the CBI on August 21 and was in its custody till September 5. The agency, through its counsel Solicitor General Tushar Mehta, moved an application in the court seeking an extension of Chidambaram`s judicial custody.

Kapil Sibal, representing the accused, strongly opposed the application. One of the counsels appearing for Chidambaram also moved an application seeking regular check-up and adequate supplement diet for his client in jail, asserting that he is facing various ailments and has lost some weight during his jail-term.

Sibal requested the court to allow Chidambaram to be medically examined in All India Institute of Medical Sciences (AIIMS).

Chidambaram is facing probe in cases registered by both the CBI and the ED pertaining to alleged irregularities in the Foreign Investment Promotion Board (FIPB) clearance given to INX Media to the tune of Rs 305 crore in 2007 when he was the Union finance minister.