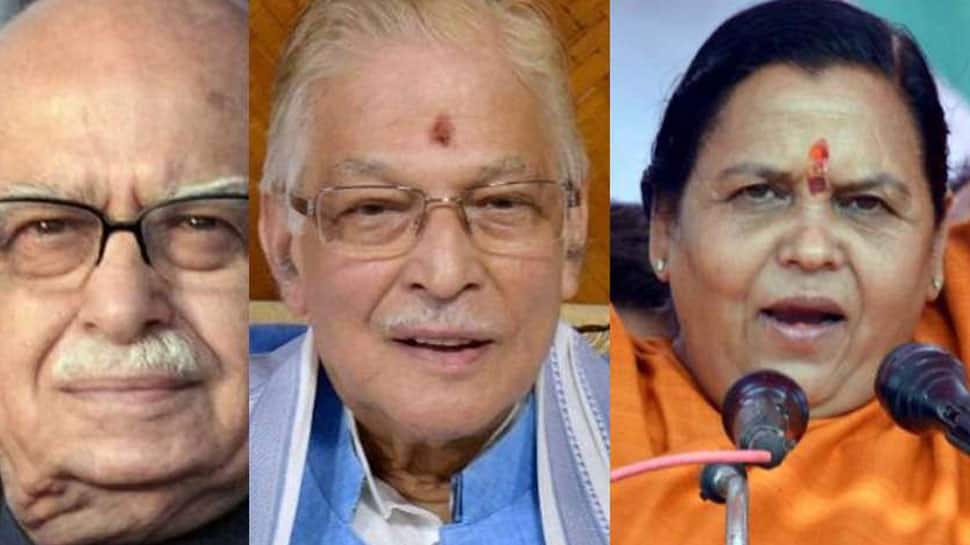 26 out of 32 accused were present in the court, including Sadhvi Ritambhara, Sakshi Maharaj, Vinay Katiyar and Champat Rai Bansal.

In the Babri Mosque demolition case, an FIR was registered against a total of 49 people. Of these 17 have died, the remaining 32 are still accused.

The UP police earlier issued a high alert across the state in view of the verdict, in the Babri mosque demolition case. Vehicular movement on the roads adjoining the court was minimsed. Wooden barricades were erected near most of the cross-sections in the vicinity of the court building, and movement of buses from the Kaisarbagh bus stand diverted.

Supporters were stopped at the barricades itself. Media persons were not allowed to enter the court building. Most of the shops in the vicinity of the courts remained closed in view of the pronouncement of the verdict. Lucknow's Commissioner of Police Sujeet Pandey also took stock of security arrangements.