Statehood of Jammu and Kashmir will be restored once selective killings end: BJP

Prime Minister Narendra Modi and Home Minister Amit Shah have on the floor of the Parliament said that the statehood of J-K will be restored and the BJP also supports the demand, said BJP general secretary, organisation, Ashok Koul. 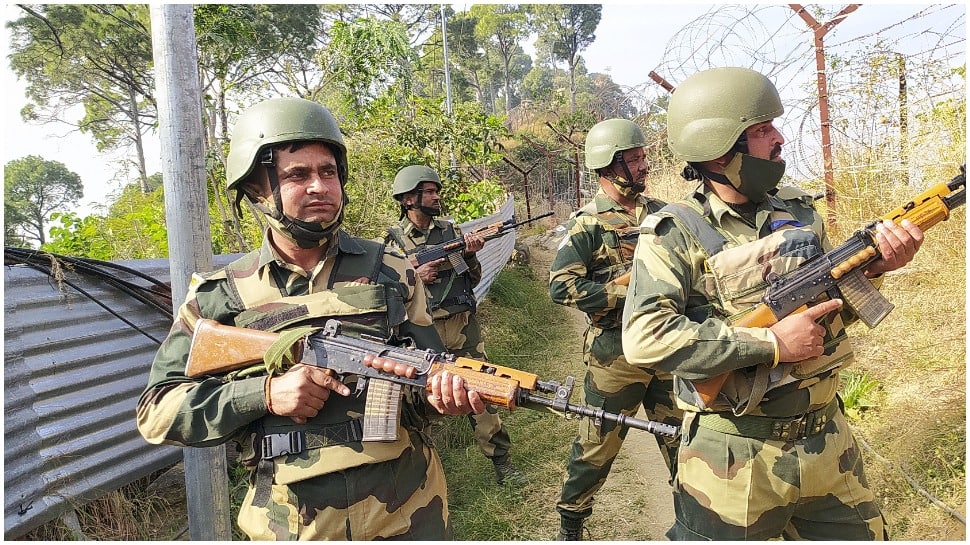 Srinagar: The Jammu and Kashmir unit of the Bharatiya Janata Party on Monday (November 29) said that the union territory's statehood will be restored once the selective killings end and the common people are able to move freely here.

The BJP is concerned over the selective killings in Kashmir as its activists were targeted, BJP general secretary, organisation, Ashok Koul told reporters in north Kashmir's Bandipora.

In these selective killings, the BJP leaders are being killed here or the non-Kashmiris or non-Muslims, even some Muslims are also targeted. We are against every selective killing & no religion allows it, Koul said.

He said Prime Minister Narendra Modi and Home Minister Amit Shah have on the floor of the Parliament said that the statehood of J-K will be restored and the BJP also supports the demand.

"When the situation in J-K becomes better, when it (situation) will be normal, the selective killings will end, and common people will be able to move freely, the statehood will then be restored," he said.

To a question on the conduct of the assembly elections, the BJP leader said the polls will be held soon after the delimitation commission submits its report.

The delimitation commission has a time till March 6, 2022. When the commission submits its report under which 90 seats will be delimited, the elections will be followed soon after, he said.