The court also directed all concerned departments and local administrations in all states to ensure that no incident of crop burning takes place further. 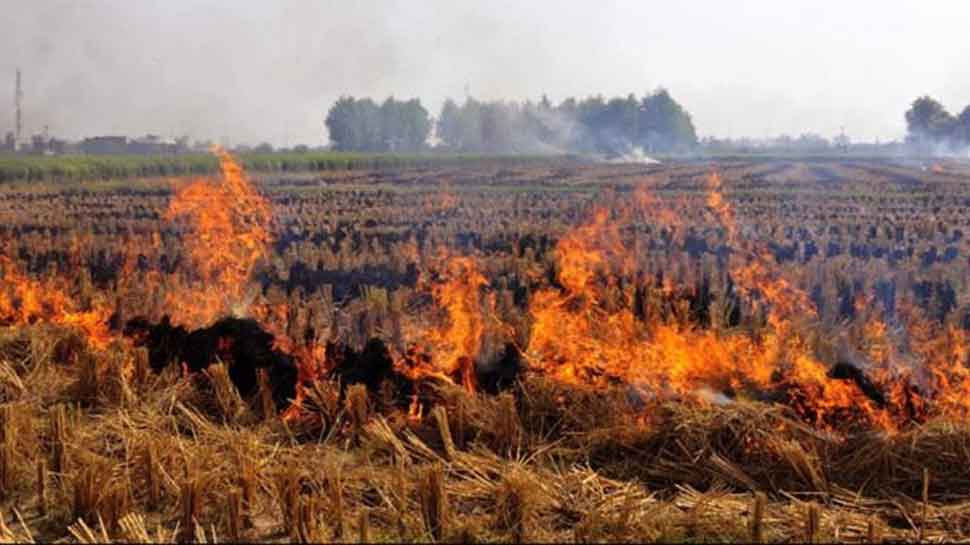 New Delhi: The Supreme Court on Monday summoned Chief Secretaries of Uttar Pradesh, Haryana and Punjab on November 6 in view of increasing air pollution levels that has led to an emergency-like situation in Delhi-NCR. The court also issued a direction to the police department of all states to ensure that no further incident of stubble burning takes place from now. "Chief Secretaries, police commissioner and all other police officials will be personally held responsible if it takes place," the court said during the hearing. The court also directed all concerned departments and local administrations in all states to ensure that no incident of crop burning takes place further.

A bench of justice headed by Justice Arun Mishra, today asked the authorities to remove and penalise Gram Pradhans if they fail to stop farmers from stubble burning. The bench also ordered to stop all construction activities and crop burning during this period.

"No farmer has right to burn crops if its leading to Delhi becoming a gas chamber. They can't kill others for their livelihood. We have no sympathy for them if they go on doing this. People cannot be left to die," the court said during the hearing. "Both the state government and civic agencies have failed to ensure the life of people living in the national capital. This is a serious violation of fundamental rights of citizens under Article 21," it said adding that 'such acts are punishable under the law'.

Justice Mishra asserted that on the one hand, while the car rationing scheme imposes a restriction on the plying of car on the streets of the national capital, on the other it leads to an increase in cab aggregators such as Ola and Uber, thus further increasing the pollution level. He added that the autos and taxis are plying in maximum number on the streets of Delhi and polluting the environment further.