On February 12, the SC had pulled up Home Ministry for the delay in the completion of the NRC process in Assam. 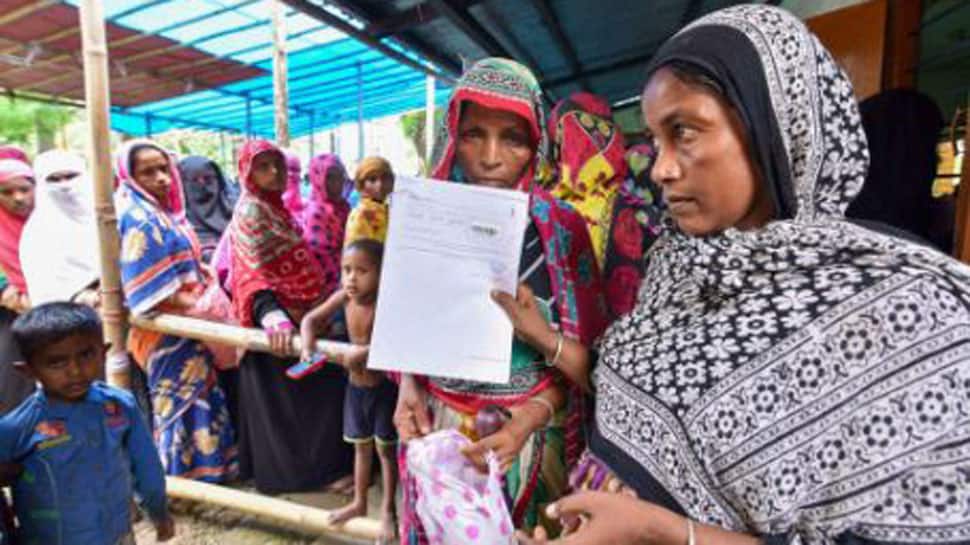 The SC bench led by Chief Justice of India Ranjan Gogoi asked, "How can people have confidence in Assam government when you are creating confusion.”

"40 lakh people were not included in Assam NRC means they were prime facie foreigners, but tribunals declared only 52,000 as foreign and of this, the government has deported only 162," added the SC bench.

It may be recalled that on February 12, the SC had pulled up Home Ministry for the delay in the completion of the NRC process in Assam. At that time, the SC had said that it seems that the Ministry was not intrested in the "NRC process to go on" and "the entire effort of MHA seems to be to destroy NRC".

The curt observation was made by the top court after the central government filed a plea seeking the suspension of the NRC work for two weeks in view of the upcoming Lok Sabha poll.

“If you wanted the Assam NRC process to go on, the government has 1001 ways to do it... We are very disappointed. The entire effort of MHA seems to be to destroy NRC. We can even call the Union Home Secretary here,”Chief Justice Ranjan Gogoi had said.

The SC also refused to accept the Centre’s plea and made it clear that the date for publishing the final NRC list will not be extended by the apex court beyond July 31. The matter has been listed for hearing in the SC for the first week of March.

In its plea, the Centre had sought permission from the SC to withdraw 167 companies from the Assam NRC work in order to take care of the law and order situation in the country. “Assam NRC work requires 167 companies. So what is the problem?” the top court asked. In response, Attorney General KK Venugopal had stated: “We need to protect the borders also. Security of the country is involved.”NRC is a register containing names of Indian citizens, which was prepared for the first time in 1951 and is being updated only for Assam to weed out illegal immigrants.