The agency had on July 31 registered an Enforcement Case Information Report (ECIR) in the case after a FIR was filed by late actor Sushant's dather KK Singh (74) against Rhea at a Patna police station on July 28. 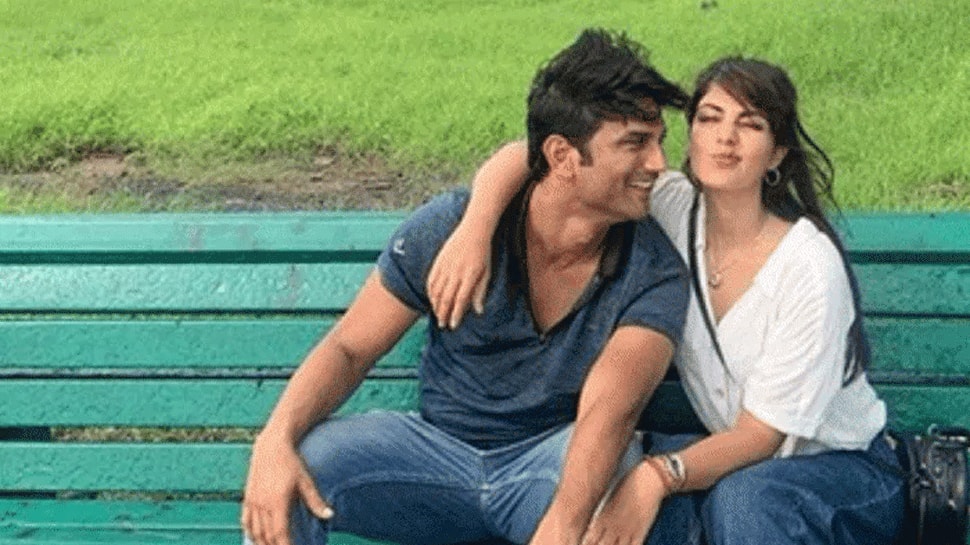 MUMBAI: Enforcement Directorate officials will on Friday (August 7) question budding actress and Sushant Singh Rajput's alleged girlfriend Rhea Chakraborty in connection with a money laundering case registered against her. This comes a day after ED sleuths interrogated Samuel Miranda, an associate of Rhea over the latter's property for close to 10 hours on Thursday.

The ED has also summoned Shruti Modi, former manager of Rhea and her brother Shouwik Chakraborty, to remain present before the agency for questioning in the money laundering case. It is to be noted that Mumbai Police had earlier recorded Shruti's statement as part of their investigation into Sushant's death.

Rhea has come under the scanner for over two major property investments by her Mumbai. As per sources, ED has recently established two major financial trails in which it has been found that Rhea invested in a property recently. This is being investigated in light of Sushant's father's complaint that money was siphoned from his son's bank account by his girlfriend.

As per reports, the agency is expected to question the actress about her personal details, financial details, investment copies and work-related details. It is expected that several hidden facts will be out after the questioning by the ED. Meanwhile, the watchman of Primrose Building, the apartment where Rhea and her family reside, revealed that the Chakraborty family members have not been here for almost 8-10 days.

Reports stated that Rhea registered a Rs 76 lakh worth flat at Khar East in Mumbai on May 28, 2018. The flat is located on the 4th floor at Gulmohar Avenue in Khar East. The area of ​​this flat is 354 sq ft, for which she paid a stamp duty of Rs 3.80 lakhs.

The agency had on July 31 registered an Enforcement Case Information Report (ECIR) in the case after a FIR was filed by late actor Sushant's dather KK Singh (74) against Rhea at a Patna police station on July 28. In his complaint, KK Singh alleged that around Rs 15 crores were withdrawn from Sushant's bank account in the last one year and transferred to 'accounts that had no links with him'.

As per reports, the agency is in touch with Bihar Police who were the first to register an FIR in Sushant's death case.

Sushant was found dead at his rented Bandra Palli Hill residence in Mumbai on June 14. A month after his death, Rhea, in a video message, said she was the girlfriend of the 'Dil Bechara' actor and appealed to Union Home Minister Amit Shah to order a CBI inquiry into the case.

After an FIR was lodged against her in Patna, Rhea approached the Supreme Court for a transfer of the investigation from Bihar's capital city to Mumbai.

In a video statement released by her lawyers earlier, the 'Jalebi' actress said that she has faith in the judiciary and she will get justice. "I have immense faith in God and the judiciary. I believe that I will get justice. Even though horrible things are being said about me in the electronic media. I refrain from commenting on the advice of my lawyers as the matter is sub judice. Satyamev Jayate. The truth shall prevail," she said in a video statement.