The SCO, headquartered in Beijing, was founded in 2001. 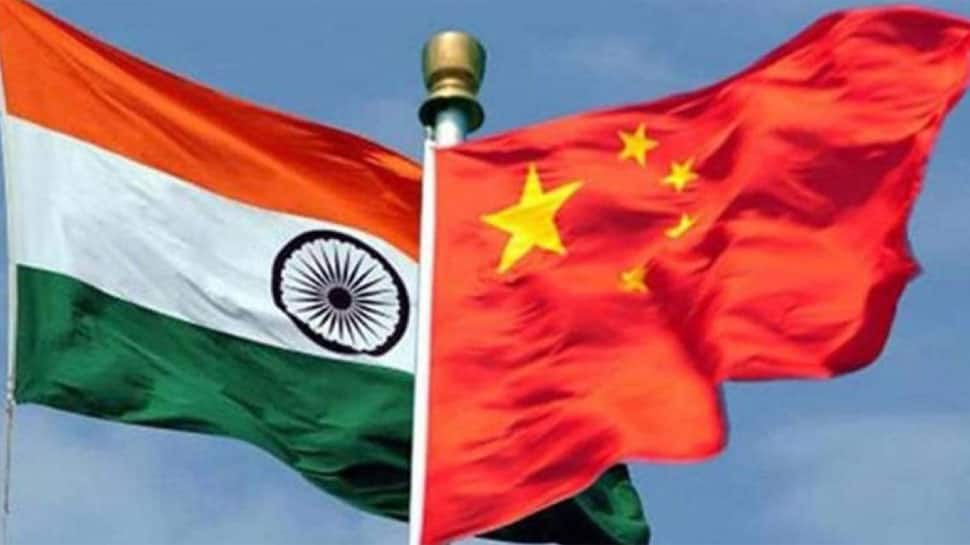 Sitharaman will attend the SCO defence ministers meeting and Swaraj will take part in foreign ministers meeting. The annual summit of the SCO, in which India is the latest entrant along with Pakistan, will take place in the Chinese city of Qingdao in June 2018.

Talks bilateral cooperation and terrorism, among other things, are likely to be on agenda, as per reports.

Swaraj is already in China on a four-day visit to finalise the agenda for the summit of the eight-member political, economic and security bloc. Sitharaman arrived in China on Monday.

The SCO, headquartered in Beijing, was founded in 2001. Comprising China, Russia, Kazakhstan, Uzbekistan, Tajikistan, Kyrgyzstan, India and Pakistan, the SCO aims at military cooperation between the member states and involves intelligence sharing, counter-terrorism operations in Central Asia and joint work against cyber terrorism.

Conveying our desire to strengthen our bilateral relationship, EAM @SushmaSwaraj called on President of People's Republic of China Xi Jinping at the Great Hall of People in Beijing. #EAMatSCO pic.twitter.com/1lo8tAy9aM

Earlier, on Sunday, the EAM and China's Foreign Minister Wang Yi had discussed a host of bilateral issues and ways to step up the pace of high-level interactions to improve the relationship. "We will work closely with the Chinese leadership to take India-China cooperation to new heights," Swaraj had said

Together we prosper! EAM @SushmaSwaraj and State Councillor and Foreign Minister of China, Wang Yi discussed all aspects of our bilateral relationship to strengthen India-China multifaceted engagement. pic.twitter.com/rALF4WFPYf

On his part, Wang had said that the bilateral ties have witnessed a good development and shown a positive momentum this year under the guidance of the leaders of the two nations. "On the eve of the closing of China's National People's Congress this year, President Xi Jinping received a very important phone call from Prime Minister Narendra Modi," he had said.

Following the Dokalam standoff in 2017 both countries have increased dialogue to scale down tensions and improve relations with talks at various levels.

On the other hand, PM Modi and Jinping will hold an informal summit in China's Wuhan city from April 27 to 28 to exchange views on bilateral and international matters and to enhance mutual communication between the two leaders, Wang had announced on Sunday.

PM Modi will be visiting the central Chinese city at the invitation of President Xi, he had said at a joint media event with Swaraj after their talks.