Sushma Swaraj (BJP) and Sheila Dikshit (Congress) were the only two women to rule the national capital. Both succumbed to cardiac arrest. 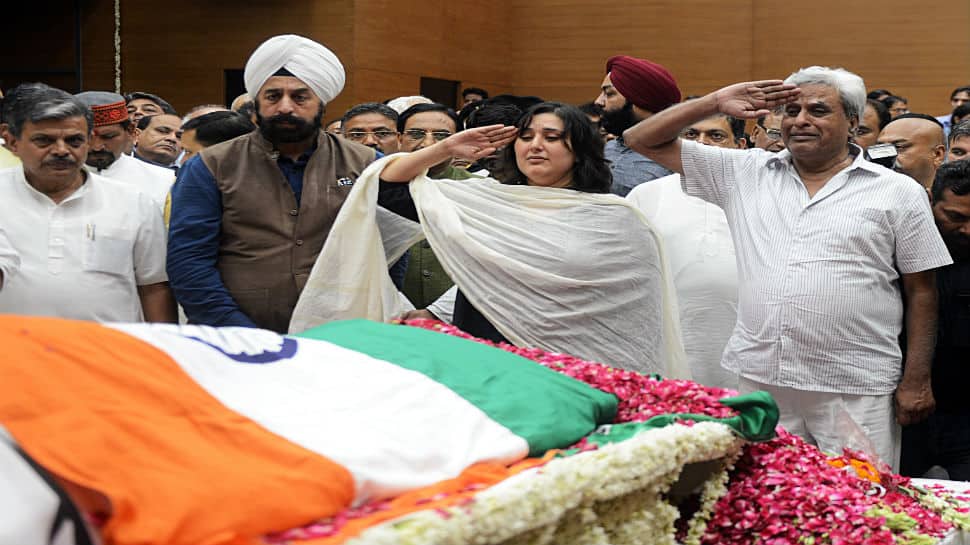 New Delhi: The demise of Sushma Swaraj, a politician of many firsts, marks an end to a political era in Delhi, where she was the last of surviving former Chief Ministers after the death of Sheila Dikshit.

Sushma Swaraj, 67, passed away late on Tuesday after suffering a cardiac arrest.

Sushma Swaraj became the first woman Chief Minister of Delhi in 1998, albeit for a short period. Her successor was Sheila Dikshit, who went on to occupy the post for 15 long years and who passed away last month. 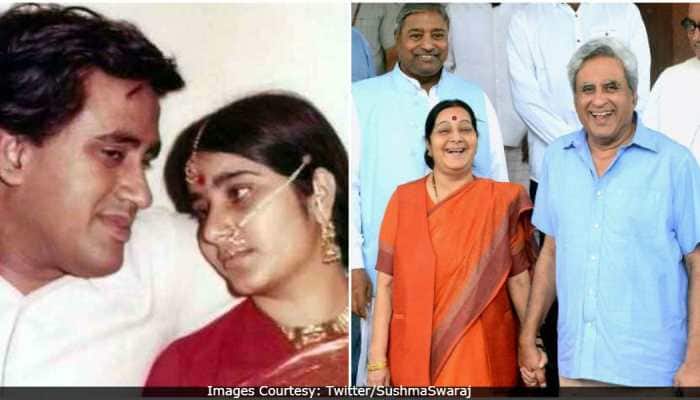 Sushma Swaraj (BJP) and Dikshit (Congress) were the only two women to rule the national capital. Both succumbed to cardiac arrest. 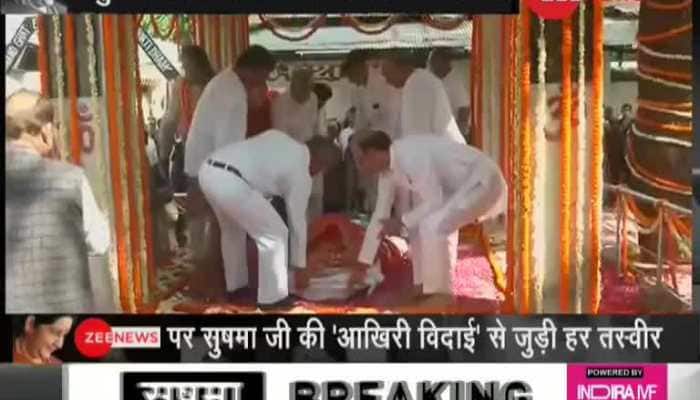 Both were among the prominent women politicians in the country.

When Dikshit died on July 20, Sushma Swaraj had tweeted: "We were opponents in politics but friends in personal life."

Madan Lal Khurana, a Jan Sangh and BJP stalwart who was the Chief Minister of Delhi, passed away in October 2018 after a prolonged illness.

Sahib Singh Verma, another BJP Chief Minister of Delhi, was already dead by then.

In her political career spanning over five decades, Sushma Swaraj got the credit of being the first on many counts.

Sushma Swaraj was also the first woman Leader of Opposition in the Lok Sabha -- between 2009 and 2014.

She entered politics when few women did so. She was not only the first woman spokesperson in the Bharatiya Janata Party (BJP) but also in any national party.

She became the youngest Cabinet Minister in Haryana at age 25 in 1977.

Born to a father who was a member of the Rashtriya Swayamsevak Sangh (RSS), Sushma Swaraj joined the BJP after the 1975-77 Emergency -- and steadily rose the ranks.