Symptoms gone in 24 hours: Hyderabad doctor on antibody cocktail treatment given to 40 patients

As many as 40 COVID-19 patients have taken a single-dose drug cocktail of monoclonal antibodies at Hyderabad's Asian Institute of Gastroenterology. 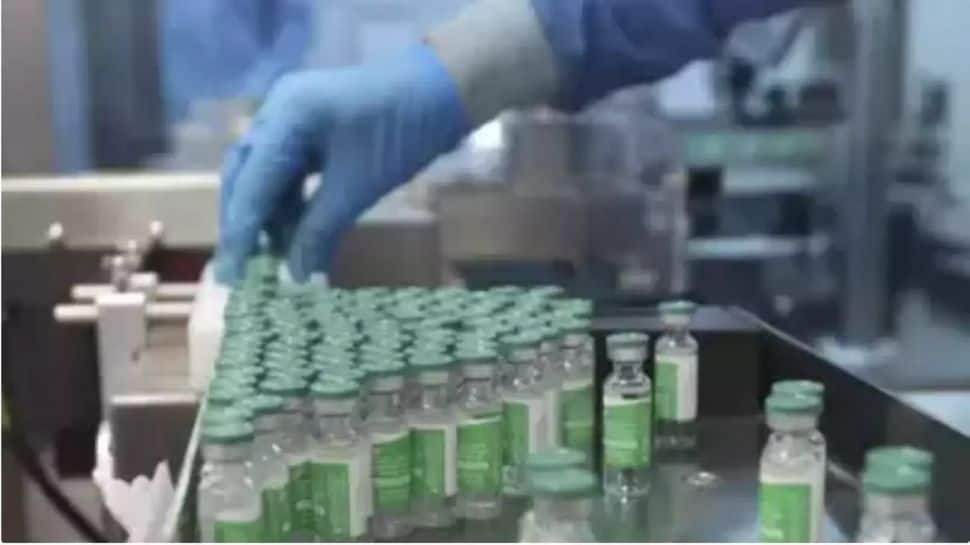 New Delhi: Hyderabad-based Asian Institute of Gastroenterology is carrying out one of the largest studies to find out if the single-dose drug cocktail of monoclonal antibodies threapy is effective against the highly infectious Delta variant or not.

As many as 40 COVID-19 patients were given a single-dose drug cocktail of monoclonal antibodies at Asian Institute of Gastroenterology in Hyderabad.

“Studies from the US have shown that this is effective against the British variant, Brazilian and South African variants also. No one has tested it against the Delta variant we have here. So what we are doing is that we are parallelly testing whether it is effective against the mutant virus. Results that we have now in 40 patients who we analysed after one week. almost in 100 per cent (cases), the virus disappeared when we did RT-PCR(sic),” said Dr Reddy.

The monoclonal antibody therapy, which was also given to former US president Donald Trump, is said to reduce the severity of the infection in patients with mild to moderate symptoms.

The threapy gained attention of heath reasercher worldwide after it was given to former US president Donald Trump when he tested positive for COVID-19 last year.

The single-dose drug cocktail of monoclonal antibodies therapy uses two medicines, namely Casirivimab and Indevimab. According to the report, the therapy cost around Rs 70,000 or 1000 US dollars in India.

The demand of this therapy is increaing in the country depite its high cost, however, health experts and doctors warn against overuse of this therapy.

“We should not misuse (the therapy). Has to be given only under specific indication as authorised by the ministry of health under EUA because if it is overused, more mutant viruses can come. It has to be carefully used in selective populations,” Dr Reddy told english news channel.

The health professionals also added that the patients who have undergone monoclonal antibody therapy should get vaccinated after three months due to the presence of high levels of antibodies after the procedure.