On Friday, the Telugu Desam Party (TDP) president landed in Visakhapatnam airport on his way to north Andhra tour. 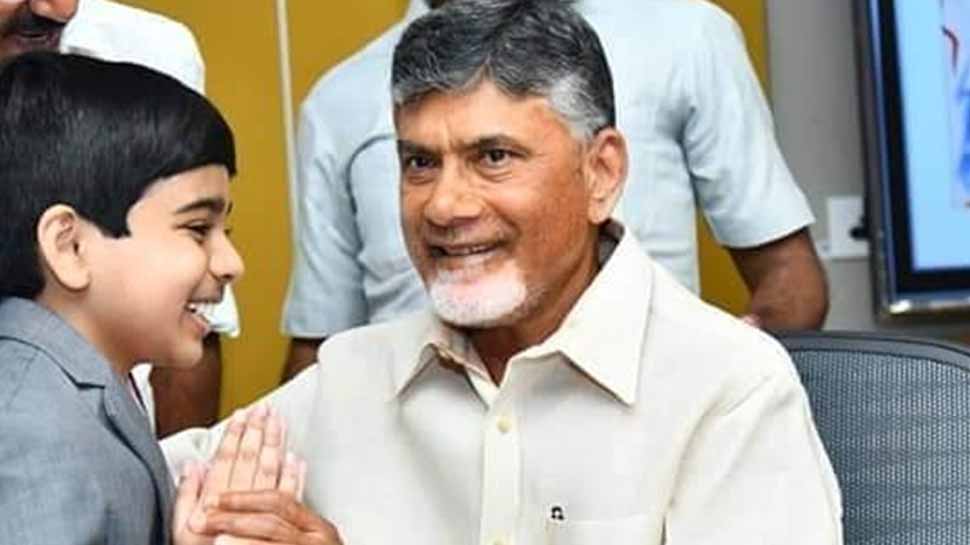 Hyderabad: The Andhra Pradesh Police Officers' Association on Friday took strong objection to former chief minister Nara Chandrababu Naidu's remark on them when he said "are you rearing donkeys'' at Visakhapatnam. On Friday, the Telugu Desam Party (TDP) president landed in Visakhapatnam airport on his way to north Andhra tour.

However, he was stopped right at the airport by ruling YSRCP activists and supporters for his stance favouring Amaravati as the sole capital of Andhra Pradesh instead of three capitals proposed by Chief Minister YS Jagan Mohan Reddy.

Though Chandrababu Naidu was granted permission by the police to undertake the tour, he could not get out of the airport as thousands of agitated YSRCP activists and supporters blocked the roads from the airport. An agitated Naidu then vented his ire on policemen.

"Are you rearing donkeys,'' Naidu shot back at the policemen on duty. "It is very unfortunate that the ex-chief minister having worked for 14 years is using such derogatory language on the police,'' said Janakula Srinivas Rao, president of Andhra Pradesh Police Officers' Association.

The police officers' association also took strong objection to Naidu who reportedly said, "I will see the fate of police''. "To protect the ex-CM, maintain law and order is our basic duty and if he is reacting in such a way then it is very unfortunate,'' Srinivas Rao added.

As the tempers ran very high after the incident, Chandrababu's son and former minister Nara Lokesh too criticised the police. "We condemn Sri Lokesh comment that he will not leave police once his party comes back to power,'' Srinivas Rao informed while demanding both from Chandrababu Naidu and his son Lokesh to withdraw derogatory comments.