As DMK's MK Stalin is set to take oath as the new Chief Minister on May 7, he has a ‘Gandhi’ as well as a ‘Nehru’ as ministers. 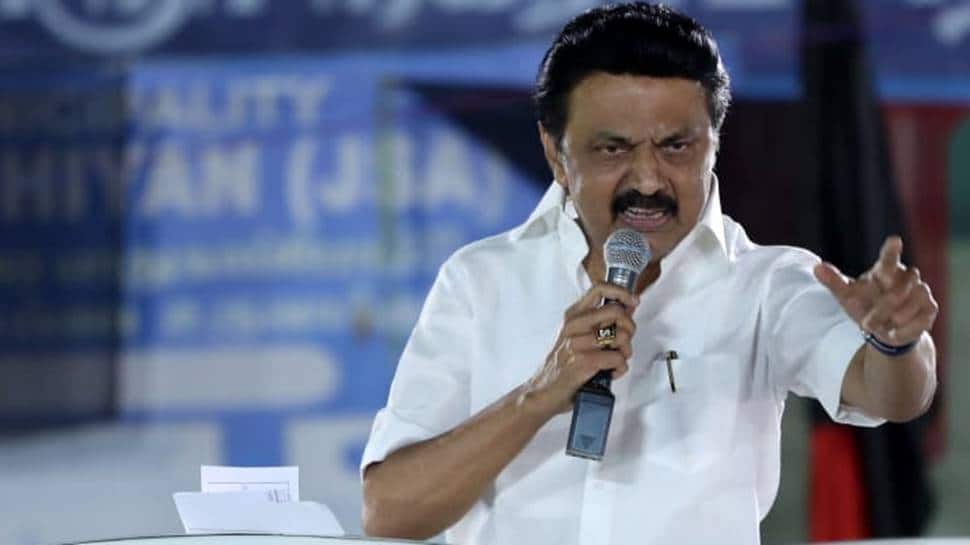 New Delhi: As Dravida Munnetra Kazhagam's (DMK) MK Stalin is set to take oath as the new Chief Minister of Tamil Nadu on May 7, he has a ‘Gandhi’ as well as a ‘Nehru’ as ministers. Of the 34-members named for the new cabinet announced by Stalin, some unusual and unique names, as far as the nation’s politics is concerned, have come forth.

Stalin, has proposed KN Nehru’s name as Minister for Municipal Administration and he will be in charge of Urban and Water Supply. While another minister R Gandhi has been named for Handlooms and Textiles, Khadi and Village Industries Board, and Boodhan and Gramadhan.

A party veteran, KN Nehru is DMK’s principal secretary and is the sitting MLA from Tiruchi West constituency. He has been a strongman of the party since he won his first election in 1989. The leader was named after Jawaharlal Nehru by his father, who was a staunch Congressman. The family later shifted allegiance to the DMK in the late 1960s.

While, R Gandhi is a sitting MLA from Ranipet constituency. He was embroiled in a disproportionate asset case alongwith his wife and son but the charges were later quashed by the courts due to lack of evidence.

The Stalin-led DMK was unanimously elected as legislature party leader in Tamil Nadu on Tuesday. DMK won 133 seats on its own in the 234-member assembly and fought the polls in alliance with some other parties including Congress. The AIADMK won 66 segments and its partners BJP and PMK, four and five seats respectively.