IIT Kanpur Professor Maninder Agarwal has also predicted that the second wave of COVID-19 may end in July. 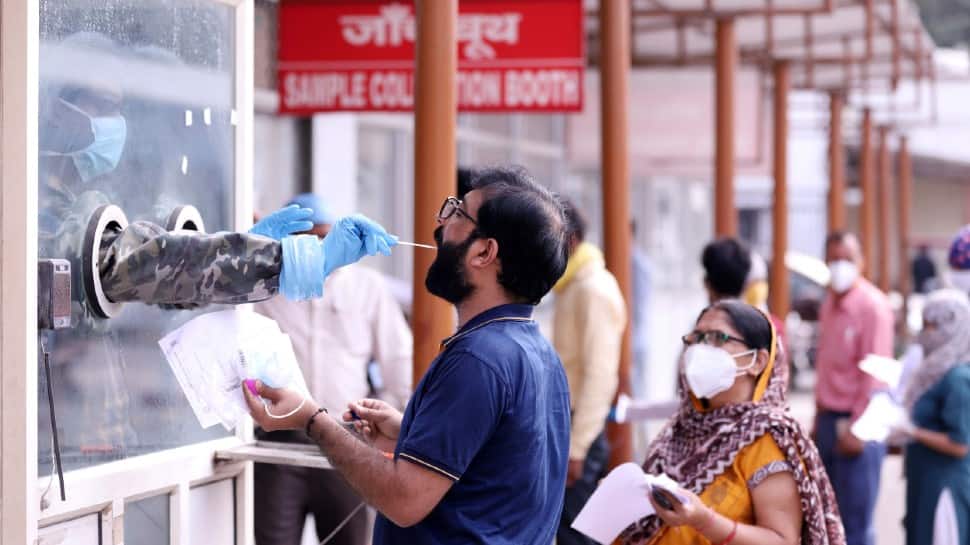 New Delhi: IIT Kanpur scientists conducted a mathematical study in different parts of the country on the COVID-19 situation and predicted that after a peak in cases in the first week of May, the amount of positive cases will begin to decrease. They also predicted that India may face the third wave of COVID-19 infections in October.

The IIT Kanpur scientists used the mathematical model formula to conduct the study and claim that the COVID-19 situation in Maharashtra has already peaked and will begin to see a decline in cases while Uttar Pradesh, Delhi, Gujarat and West Bengal are currently at peak and will start receding soon.

In response to the question of whether events like the Kumbh Mela or election rallies were responsible for the rapid spread of the virus, IIT professor Maninder Agarwal believes that the spike in cases was seen mostly in Maharashtra and Delhi, both these places had no rallies and no Kumbh, thus eliminating it as a possibility.

Professor Maninder Agarwal has also predicted that the second wave of COVID-19 will end in July.

After analyzing COVID-19 data collected from the study, it was found that a third wave may start from October. However, the impact of this third wave cannot be predicted.

The time of the second wave’s peak in the country has also been extended. Instead of cases reducing by May 10-15, the current number of cases will not see a decline for the next one to two weeks.

The peak time of Odisha, Assam and Punjab is also not clear yet. According to the study, the peak of Delhi and Madhya Pradesh is ongoing, while the peak time in Haryana has moved forward.

In order to stop the COVID-19 situation from getting worse, by September-October the maximum population of the country should be vaccinated.

In addition to vaccinations, new variants should be identified and stopped soon and there should be more focus on tracing, testing and treatment, professor Agarwal suggested.