This genius from Jaipur will develop fighter choppers for US Army, get Rs 1.2 crore as pay

Monark Sharma began his career as a junior research scientist at NASA in the mass communication wing in 2013. He joined the US Army in May 2016. 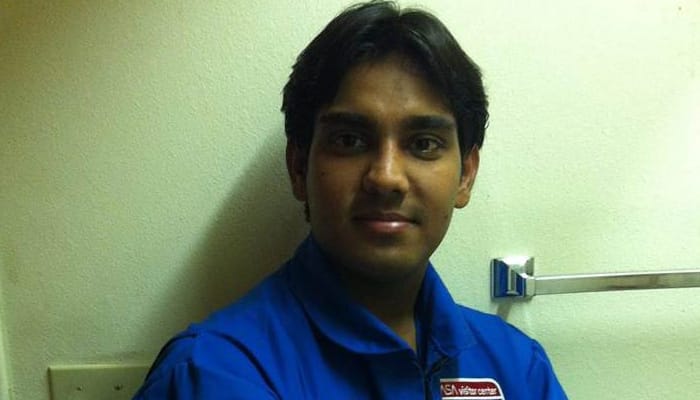 Jaipur: A young boy from Rajasthan has landed the job of a scientist in the US Army’s AH-64E combat fighter helicopter unit.

Monark Sharma, who hails from Jaipur, will be getting a pay package of Rs 1.20 crore per year, said The Times of India.

Headquartered in Fort Hood, Texas, Sharma has been assigned to design, inspect, manufacture and maintain the fighter planes inducted in the US Army this year.

The Jaipur boy began his career as a junior research scientist at National Aeronautics and Space Administration (NASA) in the mass communication wing in 2013. He joined the US Army in May 2016.

Sharma's father, Rakesh Sharma, is an additional private secretary in Rajasthan police. He did his schooling from Bhagwan Mahaveer Jain School in C Scheme, Jaipur, and pursued his Bachelors in Electronics and Communication from Jaipur National University, Jaipur.

He participated in NASA's Moon Baggi Project in 2011 and the team headed by him grabbed the best performance award. When he took part in Luna Boat in 2012, his team came fifth.

"Here NASA offered me a job and a green card. I was awarded citizenship through US Army in 2016," said Sharma.