According to the JNU DoS, some 100-150 students are trying to create disturbances inside campus but they will not be allowed to succeed in their plans to destroy the image of JNU. 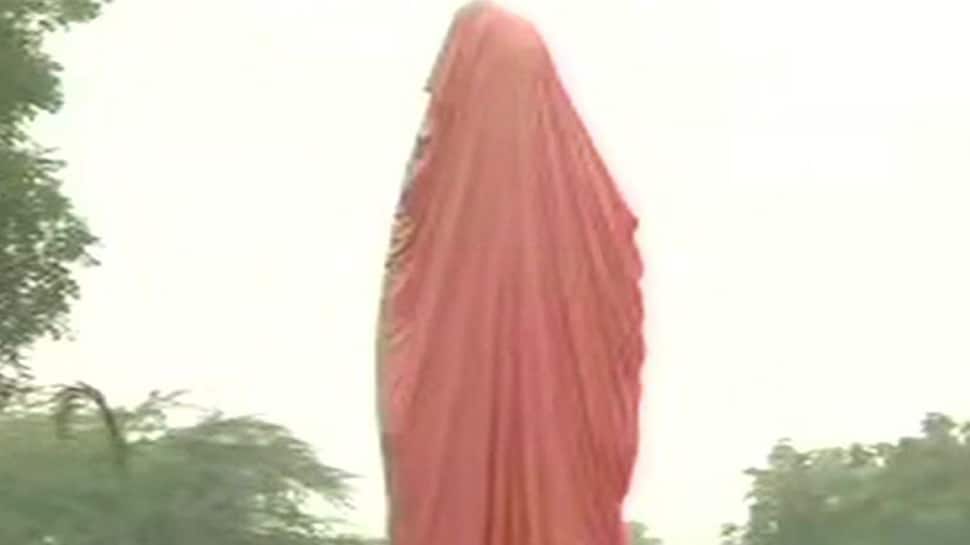 Jawaharlal Nehru University (JNU) Dean of Students (DoS) Umesh Ashok Kadam on Sunday strongly condemned the vandalism of Swami Vivekananda statue by protesting students of the varsity over fee hike. It may be recalled that a yet-to-be unveiled statue of Swami Vivekananda was vandalised by some unknown miscreants inside the JNU on Thursday.

Addressing a press conference, the JNU official said that the university administration will find the solution to the problems caused to some students due to fee hike. Kadam stressed that the JNU administration will not allow the protesting students to malign the image of the university. According to the JNU DoS, some 100-150 students are trying to create disturbances inside campus but they will not be allowed to succeed in their plans to destroy the image of JNU.

Kadam accused the protesting students of trying to politicise everything and noted that it is not possible for the Vice-Chancellor to meet every student individually. "Not every student can meet the VC directly. They have to follow the protocol. We have called hostel Presidents to meet the administration but they never came. And they showed the world through media that the VC is not meeting them," ANI quoted the JNU official as saying.

Commenting on the vandalisation of Swami Vivekananda statue, the JNU official said that those involved in this incident will be dealt with the most strict action. "We condemn the vandalism done by students. Everything has been recorded. Chief Proctor Office will take stringent action possible against those who will be found guilty," Kadam said.

Referring to the heckling of Zee News reporters inside JNU campus, Kadam said that the media is trying to bring out the truth before everyone and the students should face strict action for targeting media personnel.

On Friday, Zee News correspondents Pooja Makkar and Kavita Sharma were heckled by the students when they had gone to the JNU to cover their ongoing protests against the fee hike.