Three terrorists were killed after a brief encounter between the terrorists and a joint team of security forces in Tral of Pulwama district in the wee hours of Wednesday morning. 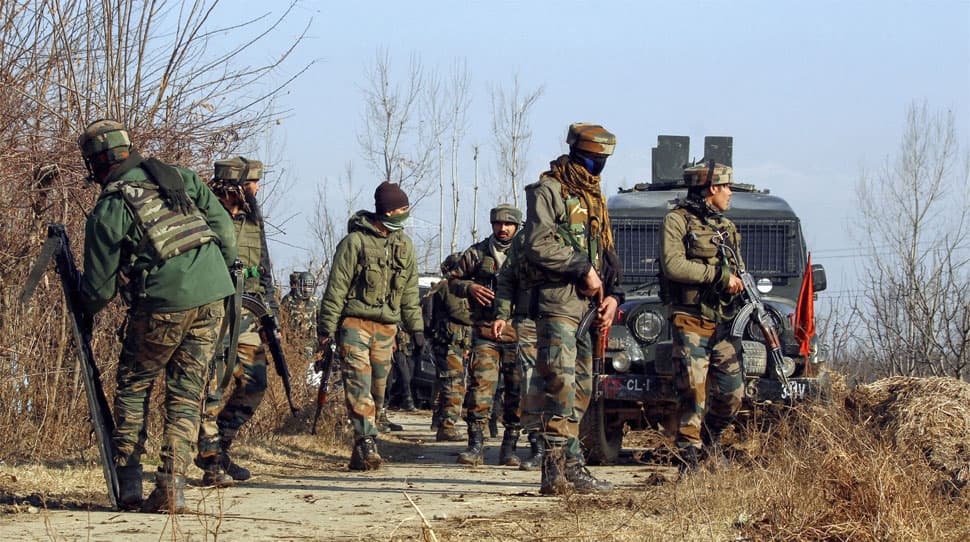 Three terrorists were killed after a brief encounter between with a joint team of security forces in Tral of Pulwama district on the intervening night of Tuesday and Wednesday during a cordon operation which was laid down to search for militants hiding in the area.

The operation started at around 12.30 past midnight and was over by one o'clock, the encounter lasted only for 30 minutes.

Troops of 42 Rashtriya Rifles,180 Battalion of the Central Reserve Police Force and officers of the Jammu and Kashmir Police were conducting the cordon and search operation when the terrorists fired upon the search party.

Confirming the encounter, Kashmir Zone Police in a tweet said, "Awantipora: Police killed 3 terrorists in an encounter at Tral. Further details shall follow."

The terrorists were affiliated with (AUGH) Ansar-ul Ghazwat-ul-Hind militant outfit. They have been identified as Jehangeer Ahmad Wani, Raju Umar and Uzair Amin Bhat.

IG Vijay Kumar of Jammu and Kashmir Police said, "Three bodies have been recovered and arms and ammunition have also been recovered from the encounter site."

The operation has been closed and the process of handing over the bodies to the family is being completed. The death of these terrorists has given a major blow to militants in Tral while the security forces consider it a great success.