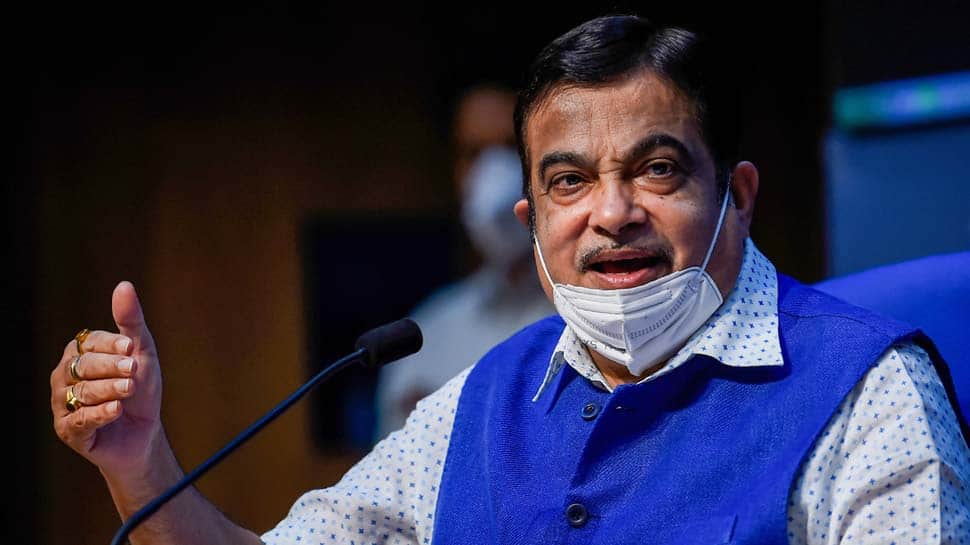 Union Road Transport and Highways Minister Nitin Gadkari became infuriated during a National Highway Authority of India (NHAI) programme and reprimanded the officials. Gadkari inaugurated the new NHAI building in Dwarka on October 26 (Monday), through video conferencing, but got angry at the delay in the construction of the building and spoke about showing exit to the officials responsible for it.

The video went viral on social media: The video of the event has gone viral on social media, in which Gadkari is seen rebuking the officials. The video going viral is of NHAI program, whose entire video was shared by Nitin Gadkari on his Twitter. After 8 minutes and 4 seconds in the online program, Gadkari started speaking and said that the photos of the officials who delayed the projects by creating confusion should be hanged in the building.

Tender in 2011 and building completed in 2020: Nitin Gadkari said, "It is customary in such a programme that after completion of any work, it is their practice to greet everyone and offer good wishes. I am hesitant how to greet you because it was decided in 2008 that this building will be built, it was tendered in 2011 and completed today after nine years. It took two governments and eight chairmen to see the completion of this work and after that, this work was completed today.

Gadkari reprimanded the officers: He said, "I had taken 2-4 meetings for this. Now, according to the official method, after putting a blame on the contractor, the matter went to NCLT and a report will be prepared saying that it went to NCLT. The most important thing is that people who have distorted views, don't want to work in the NHAI, they just want to halt the work."

"Such people are also sticking for 12-13 years. These people also ignore the suggestions of the ministry. The ideology of such people is like poison. NHAI's indolent, unhelpful and corrupt people are so powerful that even after saying in the ministry they make their decisions wrong. It is time to show such 'incompetent' officers the way out."