The Collector wants her child to rub shoulders with all sections of the society and also pick up the Tamil language quickly. 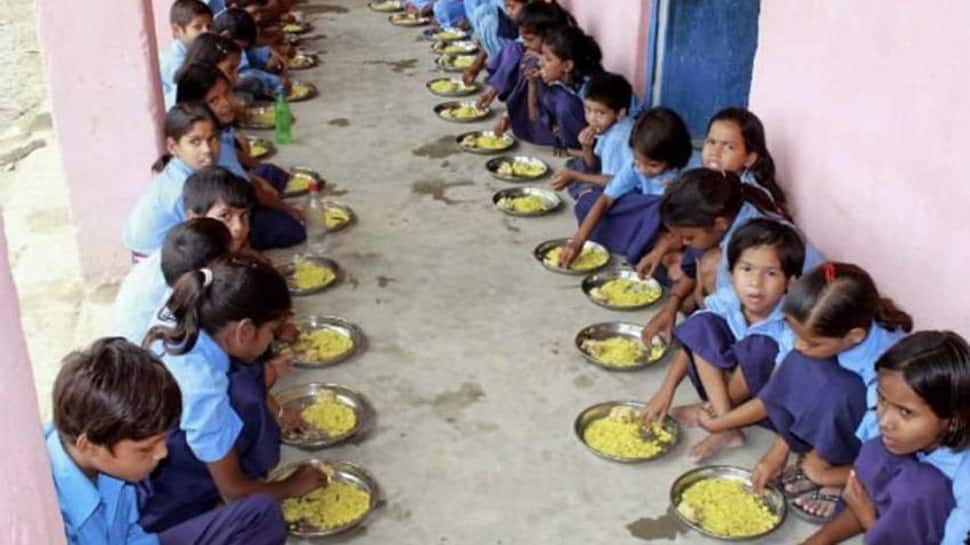 TIRUNELVELI: Fancy play schools may be the buzzword for those in upper echelons of society to enroll their wards, but the District Collector here seems to have set an example by opting for an 'anganwadi' for her little daughter to make friends with.

A 2009 batch IAS officer, Shilpa Prabhakar Satish is the first woman Collector of this district and bats for anganwadis, saying they are "integrated child development areas" that keep track of the children's health.

"We (government) are the ones who promote anganwadis no," was her quick reply when asked what prompted her to admit her daughter to the state-run anganwadi close to her house.

She wants her child to rub shoulders with all sections of the society and also pick up the Tamil language quickly.

"Our anganwadis have all the facilities. This (centre) is located right next to my house and she (her daughter) meets people and plays around," she told PTI on Wednesday.

"We have few thousands of anganwadis in Tirunelveli and each one of them has good teachers who are quite well-equipped to take care of children and we have good infrastructure and play material.

It is a kind of an integrated child development area.. kind of a play area. They are nutritional development centres," she said explaining her decision.
The anganwadi teachers in the district are provided with smartphones with an app which would be used to record the height and weight of the children and help maintain their health record.

In course of time, the health details would be handed over to schools where the children go to study.

This effort was part of the National Nutritious Mission, she added.

"We have a drive in this district where each child is being measured with their height and weight and dietary counselling is given to the parents. We also get to know any kind of early intervention in the case of dietary issues. These anganwadis are wholesome development of the child," she said.