Here's a roundup of top stories from the world of politics, sports and entertainment, which grabbed the spotlight and trended the most on various social media platforms on December 8, (Sunday). 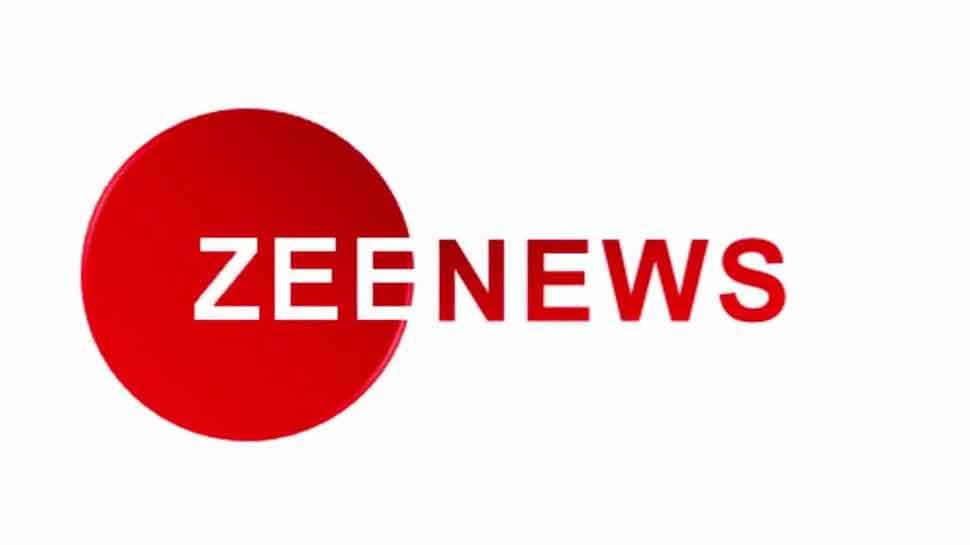 New Delhi: Here's a roundup of top stories from the world of politics, sports and entertainment, which grabbed the spotlight and trended the most on various social media platforms on December 8, (Sunday).

The death toll in Delhi's Anaj Mandi fire, that broke out in the wee hours on Sunday, has reached 43, police confirmed to news agency ANI. The rescue and fire department sleuths have rescued several people from the building where the fire broke out, many of whom are said to be critical. Read

The last rites of the Unnao rape victim, who succumbed to her injuries on late Friday night, were conducted by her family at her native village amidst heavy security on Sunday, after receiving assurance from the administration that all their demands will be met. She was laid to rest in the fields belonging to her family, where the mausoleum (mazaar) of her grandparents is situated. A large number of local residents and officials were present. Villagers from all walks of life paid their respects to the departed soul before the body was taken for the last rites. Read

Backing the idea to open cow shelters in jails, Rashtriya Swayamsevak Sangh (RSS) chief Mohan Bhagwat on Saturday rearing of cows helps in reduction of the 'criminal mindset' of the prisoners. "Cow shelters were opened in jails and some inmates started rearing cows. Jailers of different prisons have told me, on two-three occasions, that criminal mindset of jail inmates who reared cows, decreased," the RSS chief said at an event in Pune. Read

Delhi Police on Sunday (December 8) confirmed that 43 people have died in the fire which broke out inside a building at Delhi's Anaj Mandi area at around 5:20 AM. Talking to ANI, Delhi Police PRO MS Randhawa said that the injured were admitted to LNJP and Lady Hardinge hospitals. He added that the exact cause of the fire is still unknown but prima facie it appears that the fire was caused due to a short circuit. According to Randhawa, plastic material at the spot caused a lot of smoke which may have led to the death of many people. Read

Accusing the police of arresting and threatening his party workers at the directive of West Bengal Chief Minister Mamata Banerjee, the state in-charge of the AIMIM says he would move court against the intimidatory tactics, even as the party was going ahead with its preparations for a mega rally in Kolkata in January. Read

Former South African skipper Graeme Smith is all set to become Cricket South Africa's (CSA) new Director of Cricket (DOC), the board's president Chris Nenzani has said. While addressing a press conference in Johannesburg, CSA president Nenzani said that he had a discussion with Smith regarding the role and if all goes as per the plan they will make an official announcement about his appointment next week. Read

West Indies skipper Kieron Pollard will look to complete 1,000 runs in the shortest format of the game when his side will take on Virat Kohli-led India in the second T20 International of the three-match series at Greenfield Stadium in Thiruvananthapuram, Kerala on Sunday. Read

8. Lata Mangeshkar tweets about her health, says she's back home after spending 28 days in hospital

Legendary singer Lata Mangeshkar, who was hospitalised a few weeks ago after she complained of trouble in breathing, is back home now. The singer took to Twitter to share with her fans that she suffered from pneumonia and was advised rest by the doctors. Read

Bollywood actress Soha Ali Khan posted an adorable picture of her mother Sharmila Tagore and her little munchkin Inaaya on the occasion of the veteran actress's birthday. Sharmila turned 75 on December 8. Read