The Triple Talaq Bill gets cabinet nod on Friday. 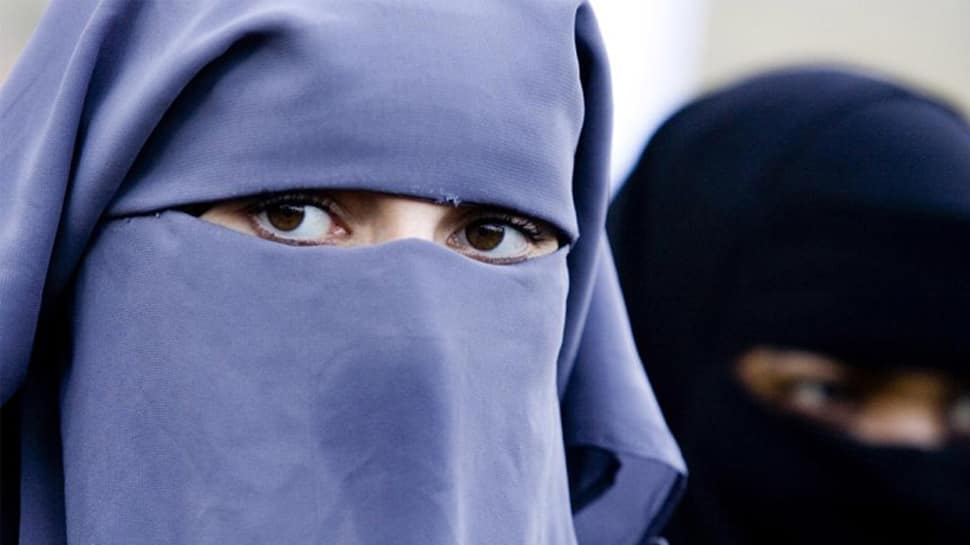 NEW DELHI: The cabinet on Friday approved the Muslim Women (Protection of Rights on Marriage) Bill, better known as the triple talaq bill.

The bill will now be taken up in the Winter session of Parliament which began earlier today.

Triple talaq is the practice followed by Muslim men of uttering talaq or divorce three times for an instant divorce.

The Supreme Court, in a landmark judgement in August, declared the act of triple talaq unconstitutional.

The new bill will give Muslim women the right to seek maintenance in case of triple talaq.

It has been proposed that triple talaq be made a cognisable and non-bailable offence alongwith a jail term of three years.

The draft law on triple talaq was sent to states for their views on December 1 and they were asked to reply by December 10. Jharkhand Assam, MP,  Maharashtra, Manipur, Uttar Pradesh n Uttarakhand have supported the proposals of the Bill.

The government has justified the move to bring in a law saying that there were many reports of Triple Talaq even after SC verdict.

“This practice of teen talaq is worse than murdering someone,” Singh told Zee News.