A CBI spokesperson said the agency filed the chargesheet against 9 police officials, all from Sathankulam Police Station in Tamil Nadu. 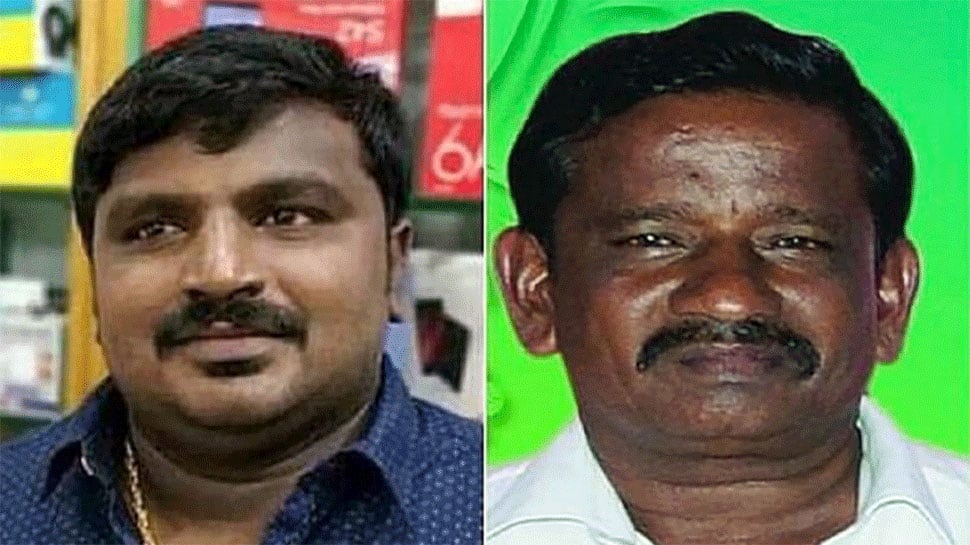 CHENNAI: The Central Bureau of Investigation (CBI) on Saturday (September 26) filed a chargesheet against nine Tamil Nadu Police officers including then station house in-charge (SHO) of Sathankulam police station, in connection with the custodial deaths of father-son duo P Jayaraj and J Bennicks.

A CBI spokesperson said the agency filed the chargesheet against 9 police officials -- S Sridhar, K Balakrishnan, P Raghuganesh, AS Murugan, A. Samadurai, AM Muthuraja, S Chelladurai, X Thomas Francis, S Veilumuthu, -- all from Sathankulam Police Station in Tamil Nadu. The agency filed the chargesheet in a Madurai court under several sections of the Indian Penal Code.

According to the CBI official one accused, then a Sub Inspector died during the investigation. The CBI registered two cases on July 7 related to the allegations of custodial death of the father-son duo of traders in Tamil Nadu`s Kovilpatti on the request of the Tamil Nadu government and further notification by the Centre.

After registering the case, a CBI team camped continuously at Madurai and worked on the cases even through the COVID-19 pandemic. Nine CBI officers were infected with coronavirus while investigating the case.

The incident took place on June 19 when the father-son duo was arrested for keeping their mobile shop open in Sathankulam market during the COVID-19 infused curfew. According to reports, the duo was subjected to extreme torture while in custody after which they were admitted to Kovilpatti government hospital on June 22.

While son J Bennicks died the same night, his father P Jayaraj breathed his last the next morning.

The incident led to massive uproar across the country with a demand for strict action against the accused police officers.