Twitter India on Thursday tendered a verbal apology to the joint parliamentary committee on personal data protection over location tag in a live broadcast showing Leh and J&K as part of China. 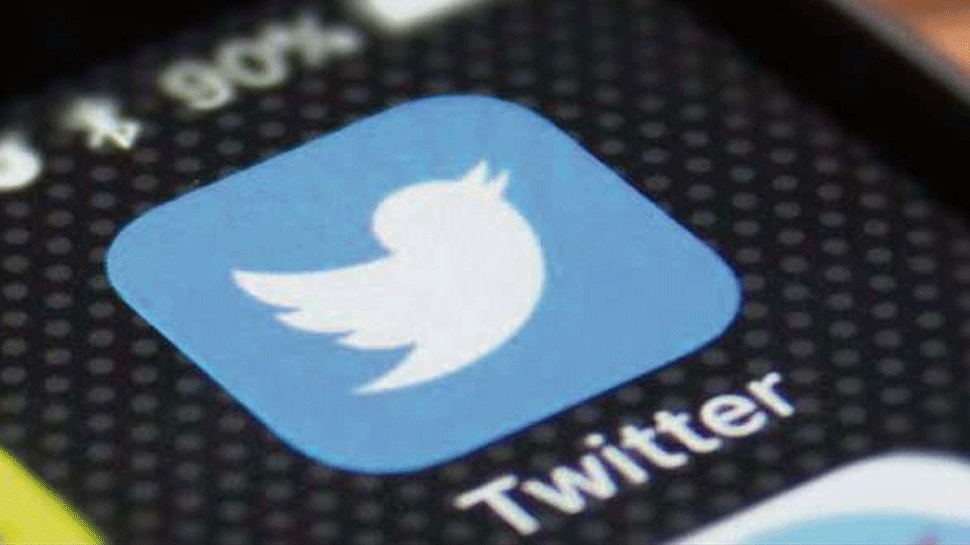 NEW DELHI: Twitter India on Thursday tendered a verbal apology to the joint parliamentary committee on personal data protection over location tag in a live broadcast showing Leh and J&K as part of China.

According to news agency ANI, the parliamentary panel had expressed its displeasure to Twitter over it and asked the micro-blogging platform to tender written apology and submit an affidavit.

The head of the joint parliamentary panel had accused Twitter of disrespecting New Delhi`s sovereignty after mapping data showed Indian-ruled territory as part of China in what the social network said was a quickly resolved mistake.

Twitter executives appeared before the Joint Committee on the Personal Data Protection Bill to explain the error that came to light last week and which the company said had since been resolved.

But committee chairwoman Meenakshi Lekhi, a lawmaker from the ruling Bharatiya Janata Party, said the committee was unanimous that Twitter`s explanation was inadequate.

"Twitter stating that it respects the sensitivity (of the issue) was not adequate. It is matter of Indian sovereignty and integrity," she said.

"Showing Ladakh as part of China amounts to a criminal offence," Lekhi added.

In a strong-worded letter written to Twitter CEO Jack Dorsey, Electronics and IT Ministry Secretary, Ajay Sawhney, stated that the government strongly disapproved such misrepresentation of the country’s map.

Sawhney stated in the letter that such attempts, while bringing disrepute to Twitter, also raise questions on the social media platform’s neutrality and fairness as an intermediary.

Asking Twitter to respect the sensitivities of Indian citizens, the Electronics and IT Ministry Secretary wrote in the communication that any attempt by Twitter to disrespect the sovereignty and integrity of India, which is also reflected by the maps, is totally unacceptable and also unlawful.

Twitter also later issued a statement over the issue. “We became aware of this technical issue on 18 October, and understand and respect the sensitivities around it. Teams have worked swiftly to investigate and resolve the concerned geotag issue,” a company spokesperson said on the controversy over location tag in a live broadcast showing Jammu and Kashmir as part of China.

The misrepresentation by Twitter came amidst the ongoing border dispute between India and China. The development came just weeks after China refused to recognise the “illegally set up union territory of Ladakh”