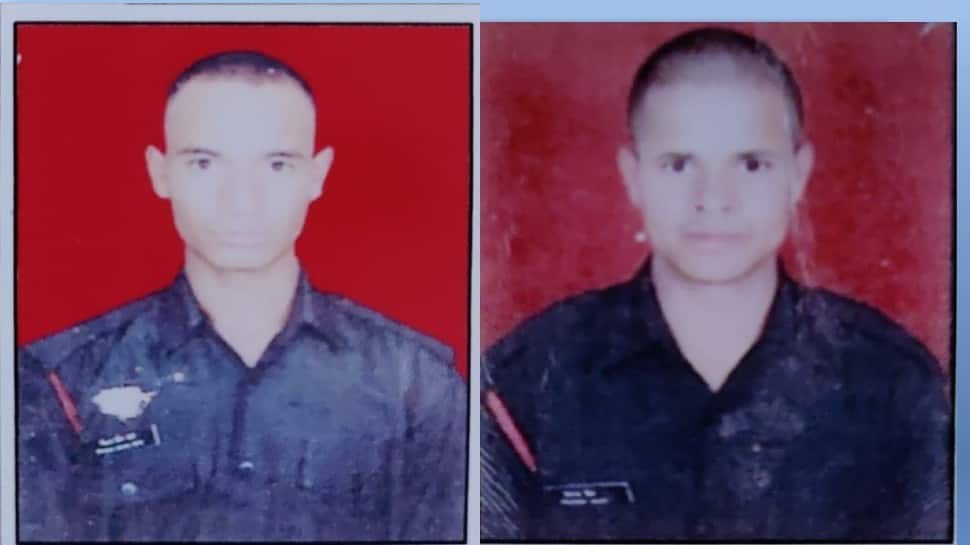 New Delhi: Two Army jawans who were critically injured in an ongoing anti-terror operation that started on Thursday (October 14) in Jammu and Kashmir’s Poonch died.

“A counter-terrorist operation by the Army is in progress in the area of Nar Khas Forest in Mendhar, District Poonch since the evening of 14 October 2021. During the operation, there was heavy exchange of fire and in the ensuing gunfight Rifleman Vikram Singh Negi and Rifleman Yogambar Singh were critically injured and later succumbed to their injuries,” said the Army in a statement.

“Rifleman Vikram Singh Negi and Rifleman Yogambar Singh displayed exemplary courage, devotion and made the supreme sacrifice in the line of duty. The nation will always remain indebted to these bravehearts for their supreme sacrifice for the nation,” it added.

The operation was still underway when the last report came in.